Taliban renew commitment to dialogue with US

The Taliban are optimistic peace talks with the United States will lead to the withdrawal of all foreign forces from Afghanistan, 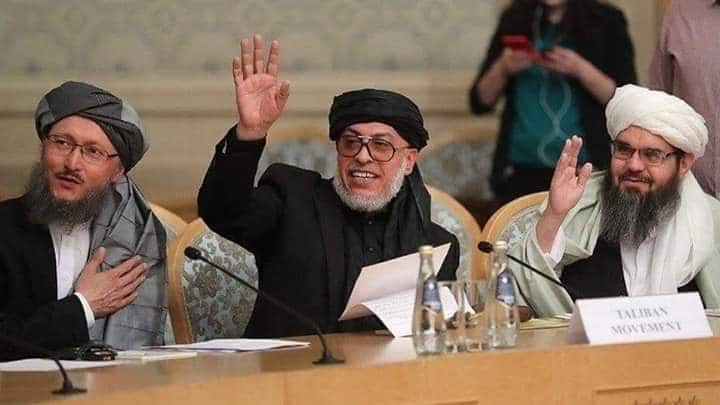 The two sides are poised to resume negotiations in Doha today (Saturday) after a two-day pause that gave them an opportunity to consult their respective leaders.
Suhail Shaheen, speaking for Taliban’s Qatar-based office, said in an interview that neither a cease-fire nor intra-Afghan dialogue were on the agenda at this stage.
He told VOA: “There is a steady progress. ... But the talks are not completed. The talks will continue until we reach a conclusion.”
Since both sides had failed to achieve their foals militarily in the past two decades, he said the Taliban stayed committed to the dialogue process with the US.
Shaheen remarked: “The only solution is through peaceful diplomatic means. An agreement through peaceful means would be better for both sides...”
He sought to assuage concerns that a complete pullout of foreign forces without a solid political reconciliation process in place would worsen the security crisis in Afghanistan.
Averse to a repetition of the chaotic situation of the 1990s, the spokesman said, the Taliban had already launched talks with opposition politicians during a recent meeting in Moscow.