7,246 cases of violence against women decided in 3 years

As many as 7,246 cases of violence against women have been addressed by the courts during the past three years, an official said on Wednesday. 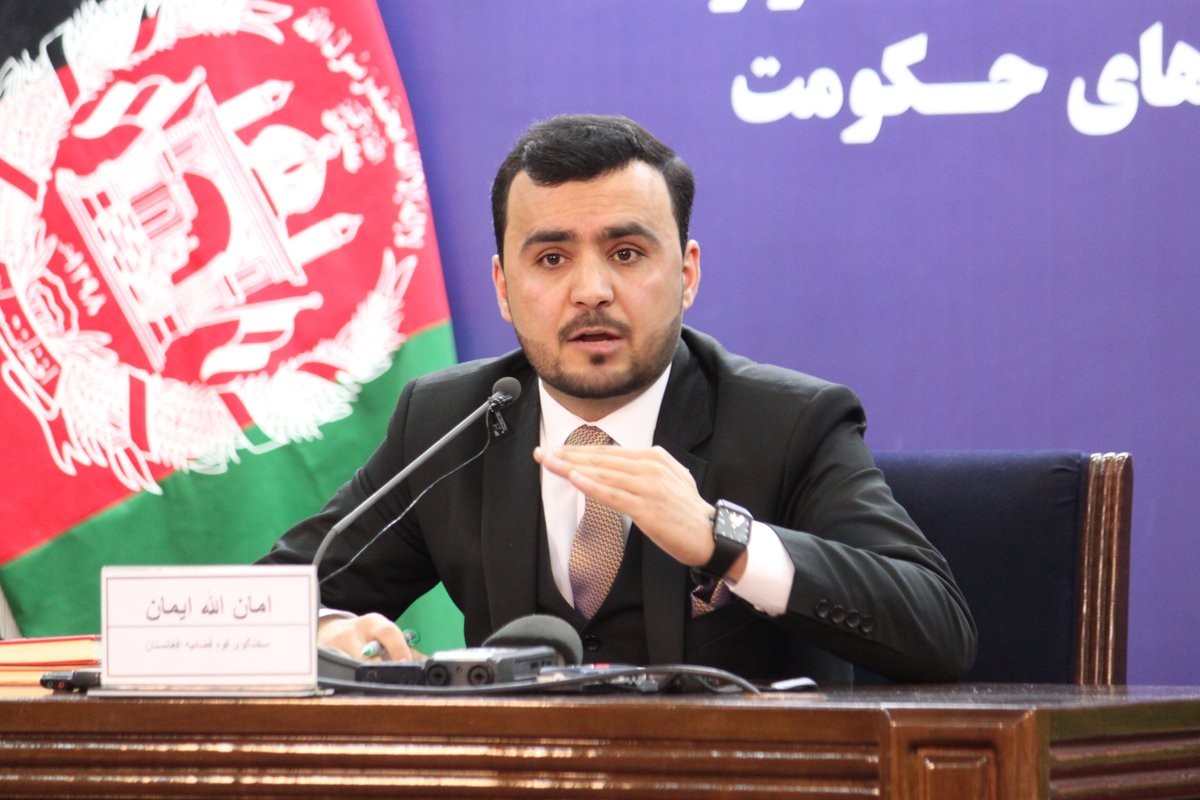 Amanullah Eman, the Supreme Court spokesman, told a press conference in Kabul that the 7,246 cases of violence against women were addressed in 28 exclusive courts in capital Kabul and 27 in provinces during the period.
He said the cases included 920 incidents of sexual abuse, 720 incidents of beatings, 322 murders and the rest were other forms of violence against the gender.
Without giving details, Eman said the perpetrators of the violence had been punished with different penalties such as execution, jail term and fines.
He added most of the cases had gone through all three stages of trials and some others were in their final phases.
According to him, around 1100 cases were decided in Kabul courts, 412 cases in Herat, around 300 in Balkh and the rest in others provinces.