Germany on Wednesday extended a temporary, disputed ban on arms exports to Saudi Arabia, but only until the end of the month. 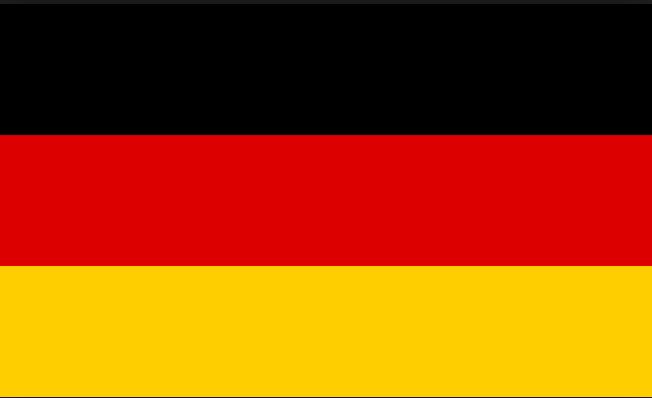 AVA- In October, Berlin froze sales of military equipment to countries involved in war on Yemen following the murder of Saudi journalist Jamal Khashoggi.
It has since faced protests by EU partners because the ban, originally imposed until March 9, has impacted joint defense projects such as the Eurofighter and Tornado jets.
German Foreign Minister Heiko Maas said Wednesday that the export ban had been extended by three weeks until the end of March.
“We decided this with a view to developments in Yemen,” he said after a meeting of Chancellor Angela Merkel’s cabinet. “We believe that the Yemen war must end as soon as possible.”