US Secretary of State Mike Pompeo says his country will restrict visas for International Criminal Court (ICC) personnel looking into the US military's alleged war crimes in Afghanistan. 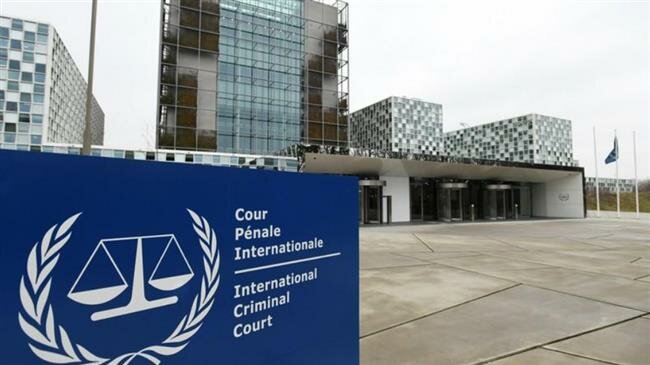 AVA- "I'm announcing a policy of US visa restrictions on those individuals directly responsible for any ICC investigation of US personnel," Pompeo said at a State Department briefing on Friday.
“This includes persons who take or have taken action to request or further such an investigation. These visa restrictions may also be used to deter ICC efforts to pursue allied personnel, including Israelis,” he added.
The US secretary of state also announced that Washington was ready to take additional steps, including economic sanctions, if the world body failed to change its course.
Pompeo did not make clear how many individuals would be affected by the decision.
The announcement comes as the United States has refused to cooperate with international investigators over their probe into alleged war crimes of US military personnel in Afghanistan, claiming they violate US sovereignty.
The administration of US President Donald Trump has previously rebuked and questioned the International Criminal Court. One of National Security adviser John Bolton's first speeches was about the ICC, condemning its investigation into US personnel.
Responding to the Friday announcement, the official body lashed out at Pompeo’s remarks and said the US was is “hellbent on rolling back human rights protections."
“This announcement is the latest attack on international justice and international institutions by an administration hellbent on rolling back human rights protections," said Daniel Balson, Advocacy Director at Amnesty International USA.
“The ICC prosecutes the most serious crimes under international law, including genocide, war crimes, and crimes against humanity. Impeding the work of ICC investigators disrupts its vital function and demands impunity for the White House’s own policies. In doing so, it risks setting a dangerous precedent," he said.
“That the administration has chosen visa bans, powerful tools typically reserved for the most serious of human rights abusers, to prevent investigation into allegations involving some of the most serious crimes in the world is highly indicative of its culture of disregard for rights abuses,” Balson concluded.
The ICC has repeatedly highlighted alleged abuses of detainees by American troops between 2003 and 2005 that it believes have not been adequately addressed by the US government.
Washington insists that the ICC does not have jurisdiction over American citizens because the US never ratified the Rome Statute that established the court in the first place.