The US government has banned Afghan National Security Advisor Hamdullah Mohib after he accused American diplomat Zalmay Khalilzad of not sharing Taliban negotiations with the government of Afghanistan. 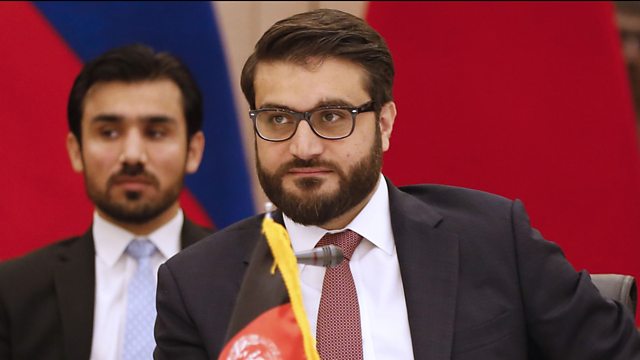 AVA- The Washington Examiner reports that US diplomats have defended Mohib’s summon, saying that his personal attack was not suitable with diplomacy.
The Examiner has quoted US officials as saying that Mohib would be likely deprived from receiving visa despite having an American wife. Political analysts criticize Mohib’s summon by a junior US state department official as an insult.