India is opposed to an interim government that might have members of the Taliban taking charge in Afghanistan after the withdrawal of American troops. 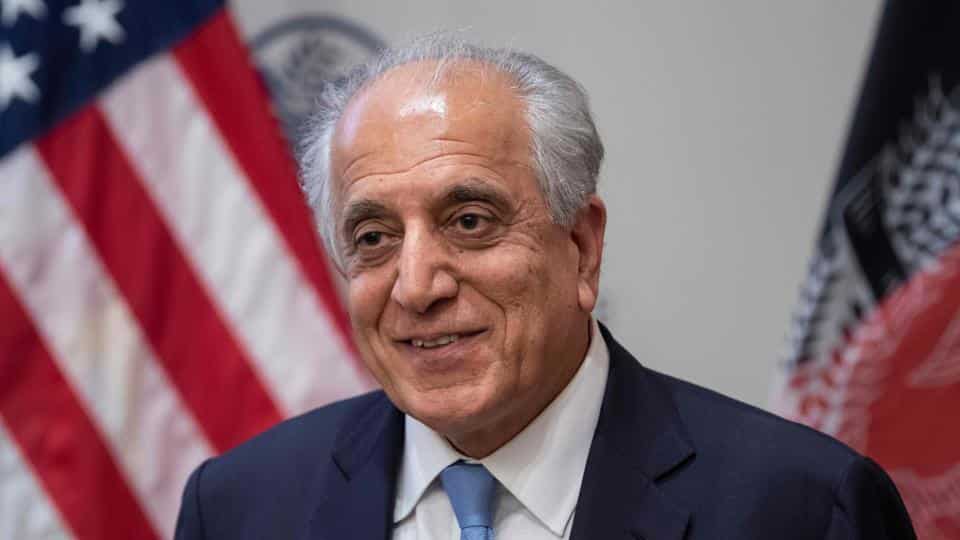 India has conveyed to the US that any drawdown of American troops in Afghanistan as a result of talks with the Taliban should not be followed by an interim administration, people familiar with developments said on Saturday.
New Delhi’s position on the future dispensation in Kabul, and its preference for an elected government being installed alongside any reduction of US troops, was conveyed by foreign secretary Vijay Gokhale during a meeting this week with American diplomat Zalmay Khalilzad who is the special representative for Afghan reconciliation, the people said.
As Khalilzad has held several rounds of talks with the Taliban over the past few months, India has consistently conveyed its concerns about the Afghan government being kept out of the process and the possibility of the dialogue resulting in an interim administration with a role for the militant group.

The people cited above said that during his meeting with Gokhale, Khalilzad touched on four key issues being discussed with the Taliban. There had been some agreement on the drawdown of US forces and assurances that Afghan territory wouldn’t be used by any terror groups. However, progress is yet to be made on an intra-Afghan dialogue and a ceasefire, Khalilzad informed Gokhale.
Gokhale received a positive response when he questioned Khalilzad on whether the assurance about Afghan soil not being used for terrorism would include groups that target India, the people said.
The Indian government’s view that a political structure should be in place when the US drawdown takes place, and that this should be an elected government and not an interim administration which is not constitutionally mandated, was conveyed to Khalilzad, the people added.