NATO drone crashes near base in Afghanistan 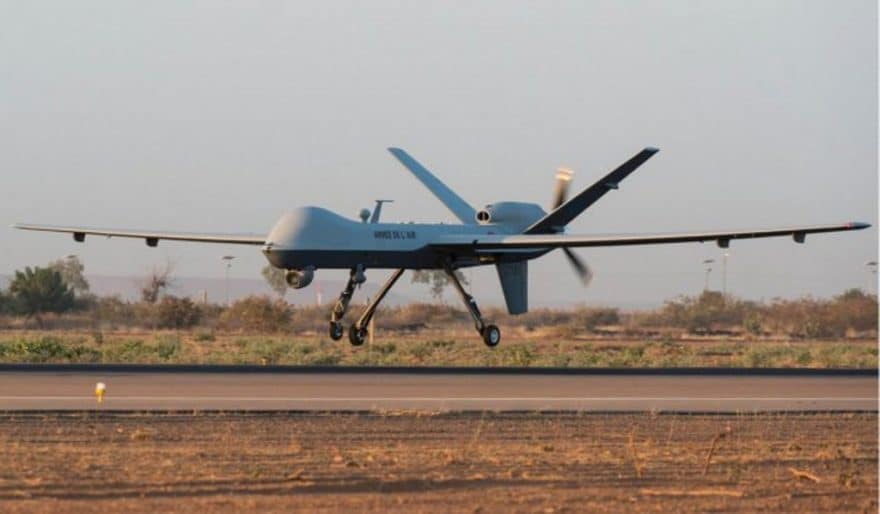 AVA- "The unmanned aerial vehicle crashed in Barek Ab, Bagram district overnight, near Bagram Airfield. The drone smashed into wall of a house but caused no casualties," district police chief Raqib Kohistani told media.
The Bagram Airfield, some 50km north of the Afghan capital of Kabul, has been serving as a main U.S. and NATO military base in Afghanistan over the past 17 years.
Drones are often used by the coalition forces for reconnaissance missions and to attack militants in remote areas of the mountainous Asian country.