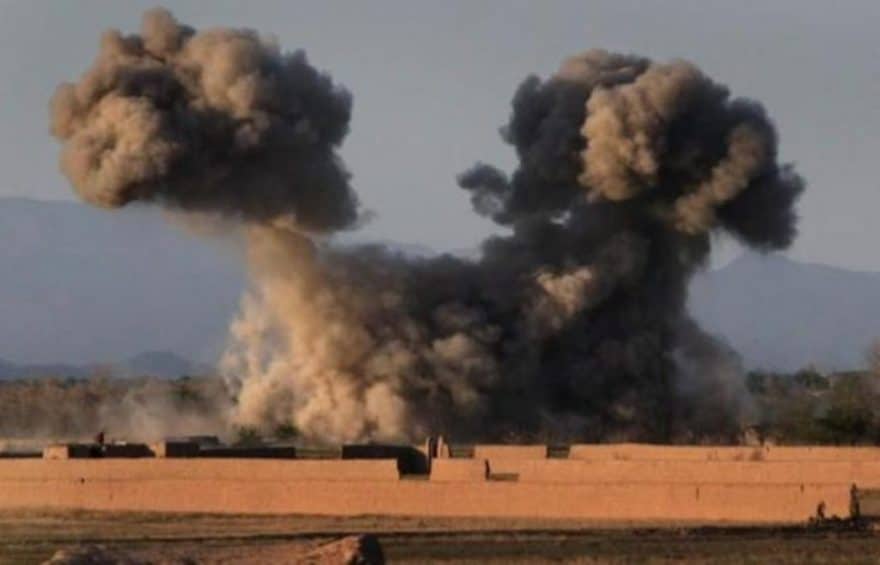 AVA- Military officials in South of Afghanistan are saying that these tweets are a result of what appears to be a refute to the recent successful air strikes and joint Afghan Special Security Forces and 205th Corps operations in Uruzgan over the past two weeks.
Although these tweets seemed to be an announcement to an upcoming Taliban attack, what actually happened was another precision airstrike by the Afghan Air Force, the officials added.
“Eleven Taliban fighters were killed by Afghan Special Security Forces; five Taliban fighters were observed in a tactical formation in the open. The fighters were killed by one airstrike away from civilians in Tarin Kot district,” said the 205th Corps Spokesperson. “During the same operation six fighters were observed for several hours actively planning future attacks against Afghan National Defense Security Forces and civilians in the region. The fighters were killed by two separate airstrikes away from civilians in Tarin Kot district.”
In the past two weeks, 76 Taliban fighters have been killed by on-going operations.
“We have seen significant effects from these operations,” said COL Abdul Wali, the 4th Brigade, 205th Corps Commander. “No matter what they say to the media, we have seen a drop in their ability to resource and coordinate attacks against ANDSF forces in the area. The recent operations have really hurt their formation.”