Next intra-Afghan dialogue set for April 14

After Moscow peace talks—a kind of first intra-Afghan talks, where a number of Afghan political parties and influential figures met and held comprehensive talks with Taliban negotiating team to bring an end to the prolong war, the second round of talks between them is set to be held on April 14, a source close to political parties who wished anonymous said Tuesday. 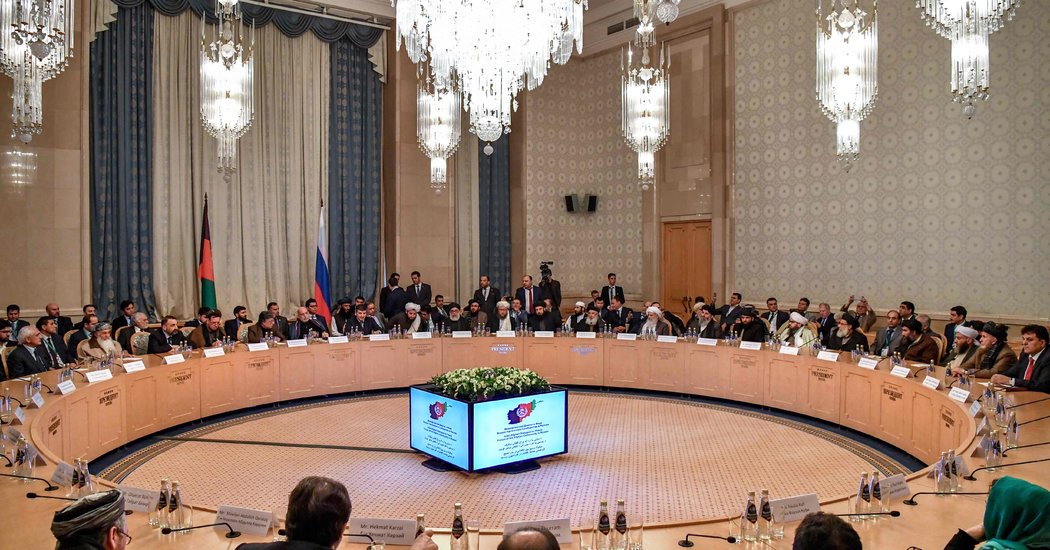 AVA- The first meeting was held on February 5th in Moscow, the capital city of Russia—something the national unity government opposed and strongly questioned the parties executive power.
According to the source, former President Hamid Karzai would chair the umping meeting which to be held in Doha, while fifth round of talks between US peace chief and Taliban negotiating team concluded recently after 16-day of talks.
It ended with progress in four key issues—counterterrorism efforts, troop’s withdrawal, not using Afghan soil against any country, and the intra-Afghan talks.
Consultations over next round of talks with Taliban in Qatar is underway, said the source, adding the political parties are currently busy arranging visas for the participants.
Likely 80 people, from different political parties and influential figures to participate in the meeting, the source said, hoping to achieve a significant progress to end war in the country.