Iran warns UN against transfer of Daesh terrorists to Afghanistan

A senior Iranian lawmaker urges the United Nations to take pre-emptive measures to stop the transfer of Daesh terrorists from Syria and Iraq to Afghanistan. 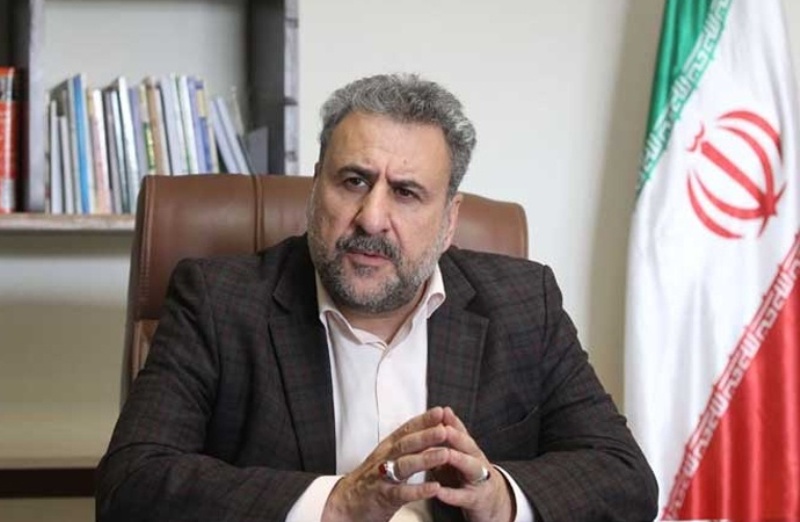 AVA- “On behalf of the members of the National Security and Foreign Policy Commission at the Islamic Consultative Assembly (Majlis), I express my gratitude for your efforts in combating terrorism,” wrote the commission Chairman Heshmatollah Falahapisheh in a letter addressing UN General Secretary António Guterres. “However, -he added- I warn you against a change in the political geography of the Salafi terrorism.”
The Iranian Member of Parliament cited “real and impartial news and information” in his letter to assert that 'the USA government and some West Asian governments, that have traditional links with Salafi terrorism, are transferring the terrorists, especially their defeated leaders in Syria and Iraq to Afghanistan'.
His warning comes at a time when the so-called Daesh terrorist group is claiming more and more terror attacks in Afghanistan. The change also happens as Taliban is sitting at the negotiating table with the US, Russia and other states in a bid to lay down arms and enter the Afghan government.
“Given the natural task you and the United Nations have, it is expected that as a pre-emptive measure, you shed light on this matter through establishing a fact-finding committee or a special operation and put pre-emptive measures on your agenda,” Falahatpisheh's letter reads.
Tags:
Afghan Government United Nations Daesh terrorists Iran
Source : خبرگزاری Herat Afghan Voice Agency(AVA)
Wednesday 20 March 2019 05:48
Story Code: 181814 Copy text available
UN chief condemns deadly terrorist attack in Kabul
We are here for you and we are listening to you UN chief António Guterres to victims of Terrorism
UN says Annan will engage Iran in Syria peace efforts
‘Some Arab states fund Daesh transfer to Afghanistan’
Government clashes with US over Taliban talks exclusion
Featured news
UAE firm to invest in 3,000 MW solar power project in Afghanistan
Women and children among 10 killed, wounded in Kandahar roadside bomb explosion
Afghanistan, US, Uzbekistan Discuss Trilateral Cooperation
Russia receives orders from 20 countries for ONE BILLION doses of world’s first Covid-19 vaccine
Pompeo Says He Warned Russia Against Offering Bounties for US Soldiers
21 Civilians Killed in 10 Days in Arghistan District of Kandahar: AIHRC
1
Loya Jirga decides that 400 hard-core Taliban prisoners should be released
2
9 members of a single family wounded in Taliban mortar attack in East of Afghanistan
3
US to cut troop levels in Afghanistan
4
Terrorists trained by Pakistani commandos in Afghanistan planning attacks in Kashmir: Report
5
Nabil: Pakistan Is Never Trustworthy
6
U.S. plans to withdraw more than 4,000 troops from Afghanistan by end of November
7
Intra-Afghan Talks to Begin on August 16 in Doha: State TV
8
Pakistan steadfast for inclusive Afghan settlement: FM
9
Taliban expresses readiness to hold peace talks with Afghan govt
10
Khalilzad Expects Prisoners' Release in 'Next Few Days'