Presidential elections have been delayed by two months in Afghanistan, with the Independent Election Commission (IEC) announcing September 28 as the new date for polling. 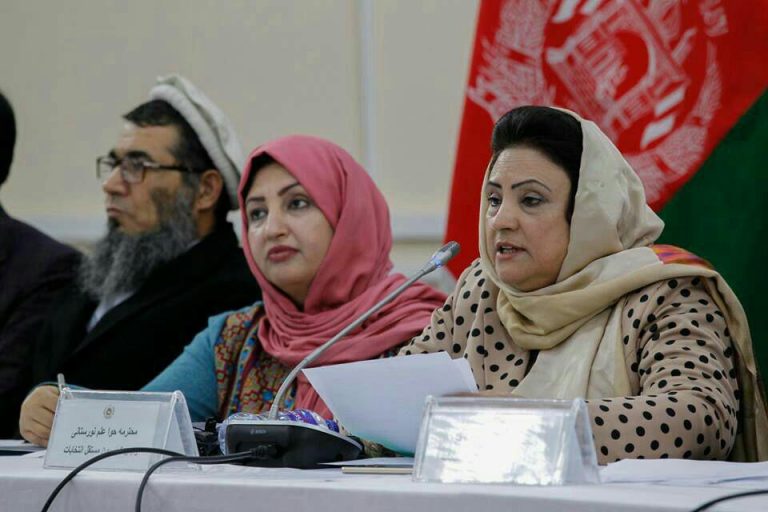