The Afghan Military in the East has announced that three militants of ISIS Khurasan were killed in a drone strike in eastern Nangarhar province. 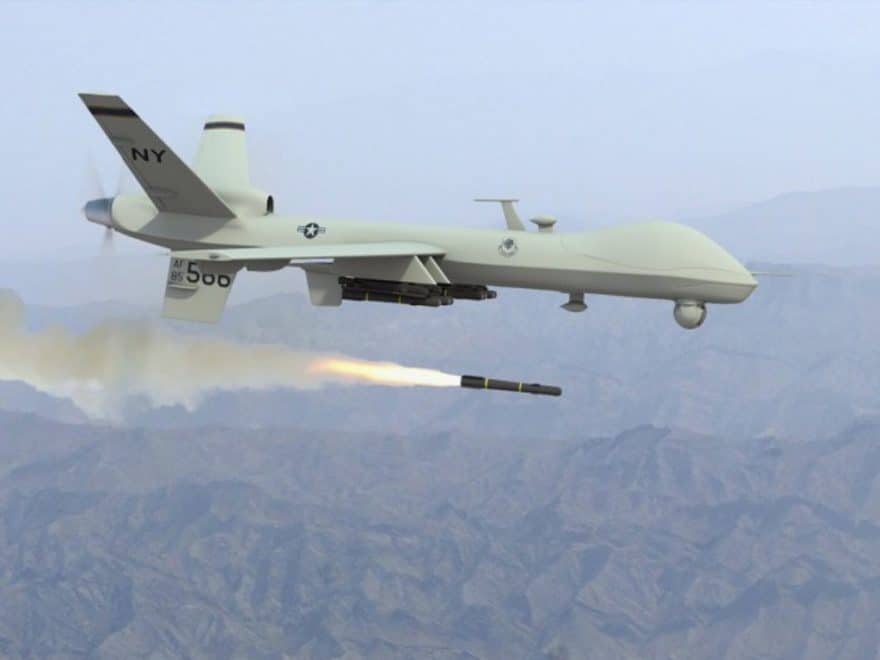 AVA- The 201st Silab Corps of the Afghan Military in the East in a statement said the airstrike was carried out on Wednesday in Achin district.
The statement further added that the militants were targeted in the vicinity of Pekha Valley of Achin.
The anti-government armed elements including ISIS Khurasan sympathizers have not commented in this regard so far.
Nangarhar is among the relatively calm provinces in East of Afghanistan but the anti-government armed elements are active in some of its remote districts and often attempt to carry out attacks against the government and security personnel.