The death toll of the capsized ferry in the Tigris River near Mosul reached 100, Iraqi authorities said on Friday. 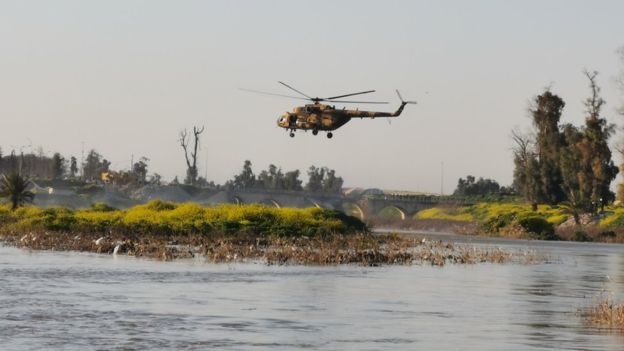 AVA- Most of the victims were women and children, the interior ministry said. It is thought nearly 200 people were on board. The ferry was heading towards a tourist island as part of New Year celebrations.
Mosul’s civil defense agency reportedly said most on board could not swim. At least 19 children and 61 women were among the 94 people said to have died, and 55 people were rescued. Ambulances and helicopters arrived to help survivors and search for the bodies of those who died.
Authorities had reportedly warned people about rising water levels as the gates of the Mosul dam had been opened, and some are accusing the ship operator of ignoring the advice.
Iraq’s justice ministry reportedly ordered the arrest of nine ferry company workers, and barred the ship’s owners and the owners of the tourist site from leaving Iraq.
Prime Minister Adel Abdul Mahdi meanwhile has ordered an investigation “to determine responsibilities”. In a statement Abdul Mahdi said he was following the story “with pain and sadness”, and had ordered “all state efforts” to find survivors and treat victims. The prime minister later toured a hospital and a morgue in the city, and declared three days of national mourning.