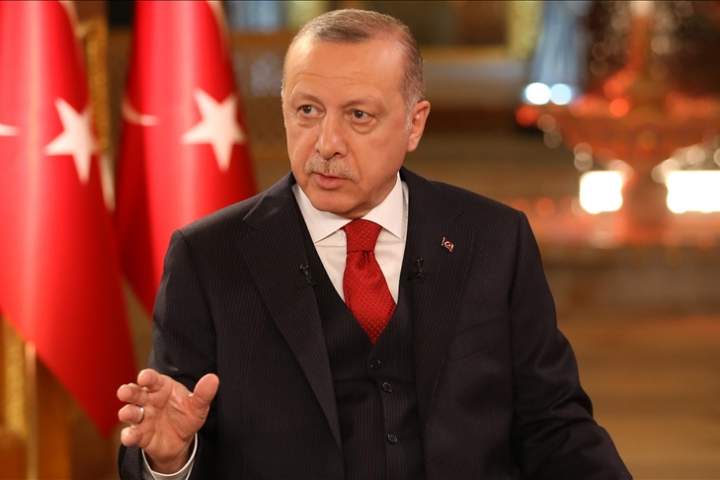 AVA- “Yesterday US President Trump’s unfortunate statement about the Golan Heights brings the region to the edge of a new crisis,” Erdogan told an emergency meeting of the Organization of Islamic Cooperation (OIC) in Istanbul.
“We will never allow the occupation of Golan Heights to be made legitimate,” he added.
Erdogan also noted that the OIC would not “remain silent to such a sensitive issue like this”.
Elsewhere in his remarks, he called for a global fight against rising Islamophobia like “anti-Semitism after the Holocaust” following the deadly attacks on two New Zealand mosques.
The Turkish leader has presented the mosque attacks by a self-avowed white supremacist who killed 50 people as part of a wider assault on Islam and demands the West do more against anti-Muslim sentiment.
“Just as humanity fought against anti-Semitism after the Holocaust disaster, it should fight against rising Islamophobia in the same determined fashion,” Erdogan told the meeting.
“Right now we are facing Islamophobia and Muslim hatred,” he said.
Erdogan said far-right neo-nazi groups should be treated as terrorists in the same way as ISIL Takfiri militants.