The High Peace Council (HPC) said on Saturday that selection process of participants for the upcoming Consultative Loya Jirga on peace in Kabul will kick off in less than a week. 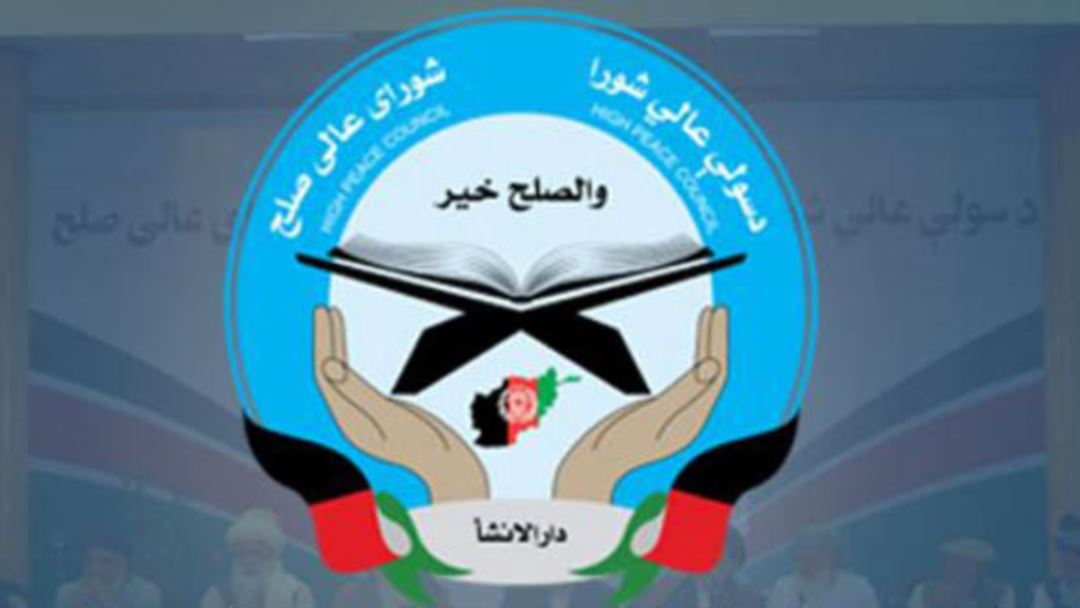 AVA- Ehsan Tahir, a spokesman of HPC said that the participants of the peace jirga will be introduced through district and provincial level elections.
He said the provincial councils and set election committees will manage the elections.
The official stressed that the selection process would be transparent across the country.
Earlier, President Ashraf Ghani in a decree assigned a commission, led by Umer Daudzai, the head of the High Peace Council’s Secretariat, to convene the jirga on April 29.
The Jirga, which is a traditional assembly of Afghan delegates from all sects of the society, was initially scheduled for March 17 but according to HPC, it was delayed due to heavy rains and flash floods in the winter season which have challenged lives of people in many provinces.
About 2,000 delegates, 30 percent of them women are expected to attend the Jirga which will be held in Kabul for three days.