Women job seekers in a restive Afghan province have reported widespread sexual harassment that has forced them to abandon their search for employment. 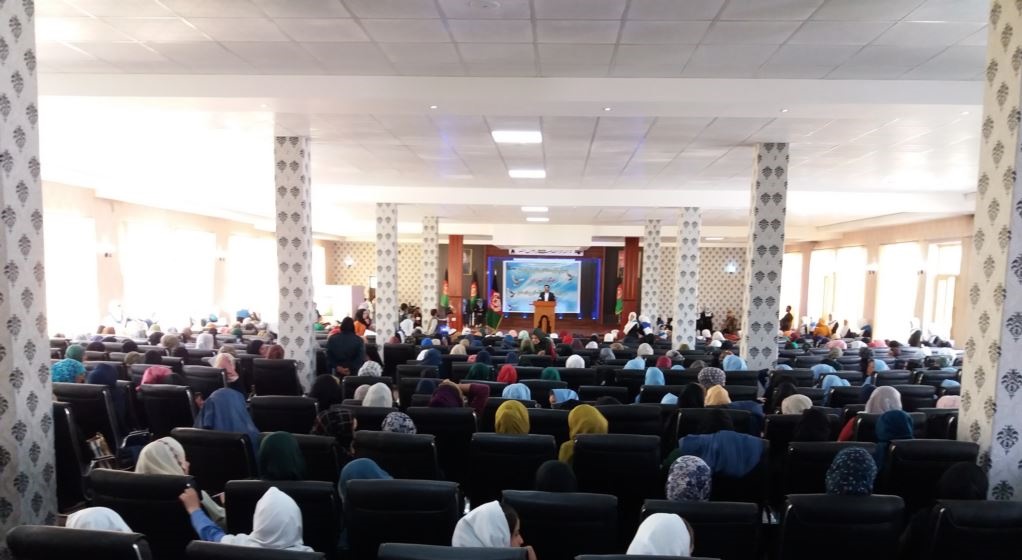 AVA- Zainab Ahmadi, a young journalist, interned with the state broadcaster for months without pay. She hoped to put her newly acquired skills to use and find work.
“When I went to offices, both those of government and private organizations, I was offered ‘friendship’ in return for getting a job there,” she told media.
Muzhda Nouri, another recent graduate, experienced something similar.
“I submitted my resume for a job at an office in the city,” she said of an incident while withholding the name of the organization. “Soon I was called and informed that I could get the job without any interview if I agreed to a ‘friendship’ with the man who was doing the hiring.”
Nouri says her repeated refusals of such offers have resulted in her being unemployed.
Women’s rights activist Khadija Rouhani says sexual harassment adds to women’s problems in Ghazni. The southeastern province is strategically located midway on the main highway connecting the capital, Kabul, to Afghanistan’s second city, Kandahar, in the south.
Last August, the Taliban overran the provincial capital, also called Ghazni, which is a city of 280,000 residents. The Taliban now control large parts of the rural province.
But for women in Ghazni, the frequent fighting between the hard-line Taliban and government forces is just one of the problems they face. Some like Rouhani argue that men in authority everywhere are making their lives miserable.
“Every time a woman faces sexual harassment, it has a devastating impact,” she told media. “It often means they will never return to that place [to seek employment].”
The provincial authorities, however, reject such complaints. Muhammad Arif Noori, a spokesman for the provincial governor, says thousands of women are already employed in the province, mostly in the fields of health care and education.
“This is just a concern, but no such thing exists in reality,” he told media. “If we had a massive [sexual harassment] problem, we would have not seen more women working for the government compared with five years ago.”
Shukaria Wali is in charge of the Directorate of Women’s Affairs in Ghazni. She insists that women do not face extensive sexual harassment.
“So far, we have not received any formal or informal complaints about a specific case,” she noted. “If women have such complaints, they need to talk to the Directorate of Women’s Affairs so we can raise a voice for them.”
But women in Ghazni say that shame, fear, and cultural taboos in the staunchly conservative patriarchal society prevent them from filing official complaints or launching a public campaign against sexual harassment.