Abdul Aziz Aryaee, former head of theAfghanistan Independent Electoral Complaints Commission (IECC) has alleged he had been asked by President Ashraf Ghani to declare some “specific” candidates as “winners” in final results of parliamentary elections held in last October. 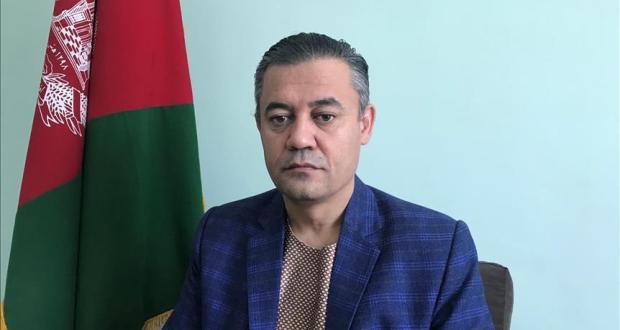 AVA- Speaking in a special interview with local media Ariana News, Aryaee alleged that the request had been made by Ghani at a meeting.
Aryaee also claimed that certain figures close to the president have spent a large sum of money in a bid to manipulate the results of the parliamentary elections.
He stressed that he was still being threatened by these figures.
The Presidential Palace, however, rejected Arayee’s claims as “baseless”. It said the president has neither met any former electoral commissioners individually nor has made such request from them.
Aryaee has been dismissed from his post along with other electoral commissioners after President Ghani signed off on an amendment to the electoral law in February.
Following the amendment of law, the Attorney General banned former electoral commissioners from traveling until it completes its investigation on allegations against them.
However, Aryaee said that he will not accept the outcomes of the investigation.
It comes a day after Ariana News obtained documents which indicated that President Ghani has meddled in parliamentary elections in favor of Mirza Khan Katawazai, a candidate from Paktika province.