India is expected to supply four gunship helicopters to Afghanistan by July, with the deliveries falling almost a year behind schedule, people familiar with developments said on Monday, as quotes by Hindustan Times. 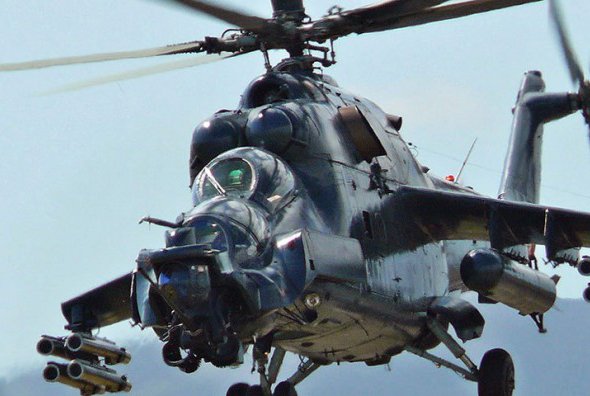 As first reported by Hindustan Times in March 2018, Afghanistan, Belarus and India had inked a trilateral pact to supply the refurbished Mi-24 helicopters. Belarus was to upgrade the helicopters, which were to be paid for by India, the then Afghan envoy, Shaida Abdali, had said.

“It is now expected that two helicopters will be delivered to Afghanistan in April. The other two are expected to be handed over in June or July,” a person familiar with discussions on the matter said, as quotes by the Hindustan Times.

According to the report, this is the second instance of India supplying lethal military equipment to Afghanistan.
India had provided four Mi-24s to the Afghan forces during 2015-16, marking a significant shift from its earlier position of supplying only non-lethal equipment.

However, some of the helicopters provided earlier had been grounded because of a lack of spares and India was also working on plans to help repair and refurbish the Mi-24s and other Russian-origin helicopters and transport aircraft of the Afghan Air Force, officials had said earlier, as quoted by Hindustan Times.

The report says that the issue was discussed in National Security Advisor Hamdullah Mohib's trip to India in January.

India has committed $3 billion in aid to Afghanistan since 2001.