Recently, 8 members of Taliban and ISIS terrorist groups were killed and four others were wounded during clashes in eastern Nangarhar province. 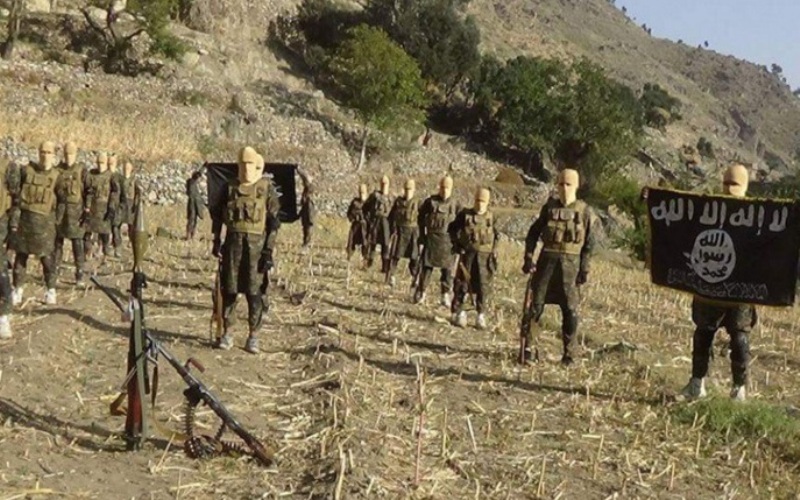