The Ministry of Interior (MoI) confirmed in a statement that the Afghan security forces retook the control of Ay-Khanoom port in Dasht-e Qala district of Takhar province on Friday afternoon. 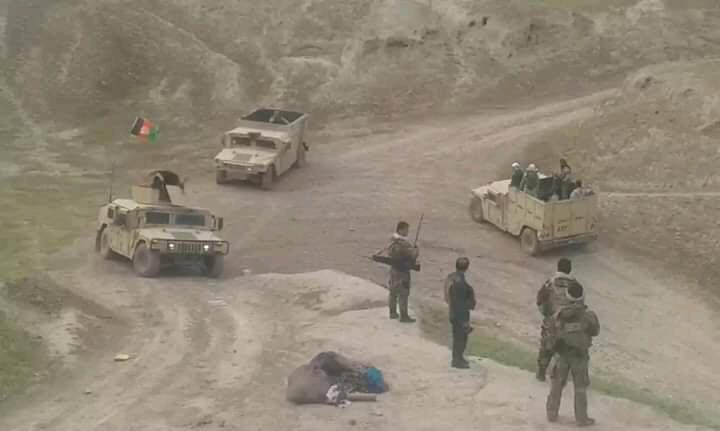