Dozens of Taliban militants were killed in the latest airstrikes and operations of the Afghan Special Forces, the military sources said Sunday. 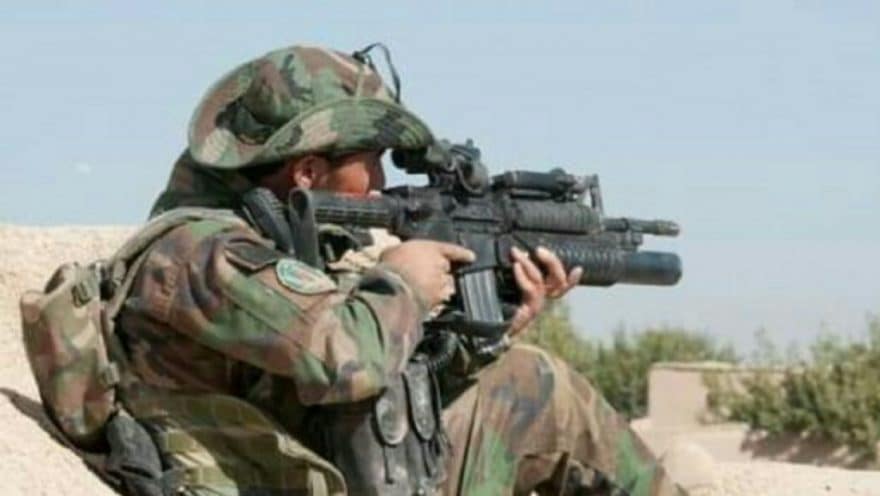