As the U.S. Special Envoy for Afghanistan Reconciliation Zalmay Khalilzad travels to Pakistan to discuss the Afghan peace process, Kabul-based politicians and experts believe that it is impossible to bring peace in Afghanistan without a regional consensus. 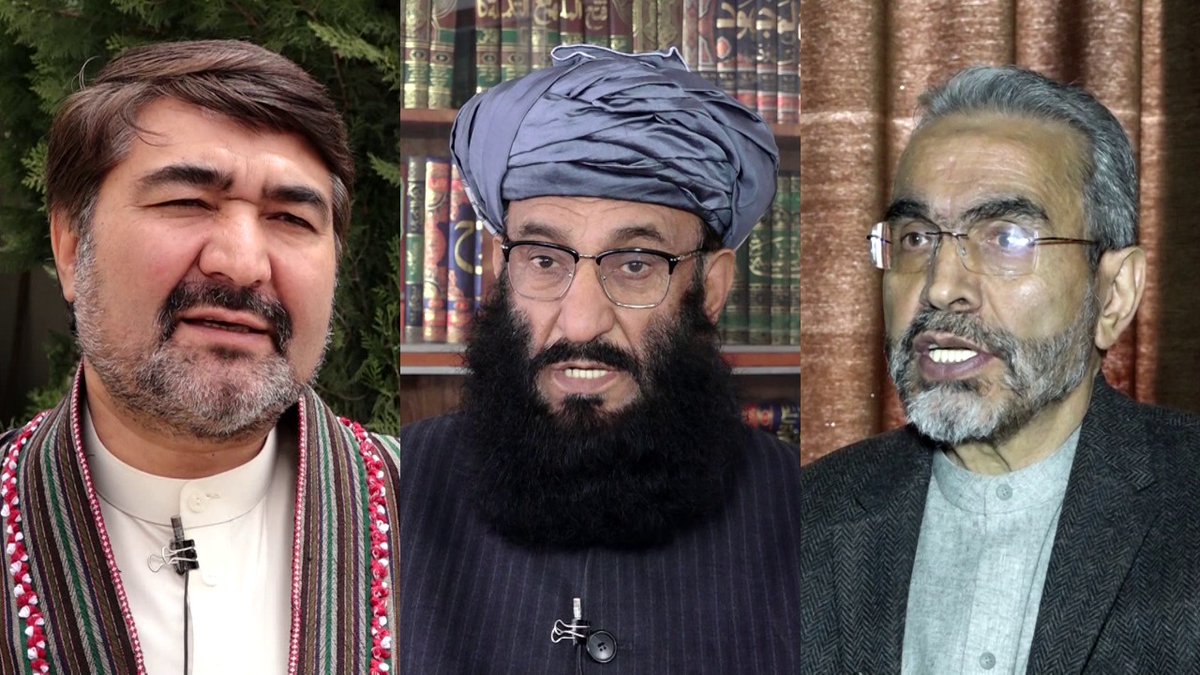 Mawlawi Qalamuddin, a former Taliban official says the Afghan government is a part of the problem on the ongoing Afghan peace process.
However, Abdul Qayoum Sajadi, a university lecturer and international relations expert expects from the U.S. special envoy to convince the regional countries to reach a consensus regarding peace in Afghanistan.
“Pakistan will not change its view toward Afghanistan until the United State does not provide a guarantee to Pakistan’s concerns and does not impose pressures on Pakistan to change its current view toward Afghanistan,” Sajadi said.
“Nowadays the conditions for intra-Afghan dialogue is available than any time. Afghans must use this opportunity to succeed the peace process,” said Hamayoun Jarir, a member of Hizb-e-Islami Afghanistan led by Gulbuddin Hekmatyar.
Khalilzad, an Afghan-born diplomat has been shuttling back and forth to the region in a bid to garner support for a peace deal between the Afghan government and the Taliban in order to end the longest war in American history.
During my visit to Islamabad and Doha, we will discuss how we make intra-Afghan dialogue happen as soon as possible, Khalilzad said in a tweet on Monday.
Meanwhile, during an interview with a private television network in Kabul, Khalilzad emphasized that any peace agreement with the Taliban would depend on the declaration of a permanent ceasefire.
Ambassador Khalilzad is expected to meet with the Taliban representatives in Doha in mid-April.
Tags:
Peace Is Impossible without Regional Consensus
Source : Ariana News
Tuesday 30 April 2019 18:09
Story Code: 184283 Copy text available
Featured news
Afghan, Pak Officials Discuss Abdullah’s Upcoming Pakistan Trip
Gen Miller: Taliban Attacks Have Intensified, Violence Needs To Slow Down
Taliban Kill 5 Members Of A Family In Badakhshan
NEA Announces Result of Entrance Exam
Nearly 500 pilot whales stranded in Australia; 380 dead
United Nations Should Establish A Committee For Afghan Peace Process: Shavkat Mirziyoyev
1
Ghani Arrives in Bamyan Province
2
60 security forces killed in one week since beginning of intra-Afghan peace talks
3
Negotiators Continue to Struggle on Talks Agenda: Intra-Afghan Negotiations
4
Intra-Afghan Negotiations: Progress Made over Talks Agenda, Nadery Says
5
MFA: UNSC Support For Peace Talks With Taliban ‘Highly Encouraging’ For Afghanistan
6
Ghani in UN Speech Reiterates Call for Ceasefire
7
Afghanistan- Taliban Against Formation of Interim Gov't
8
Abdullah: Expected For Taliban To Also Call For Ceasefire In Afghanistan
9
Afghan Forces Repulse Panjshir Attack
10
14 Afghan Forces Killed in A Taliban Attack