The oath-taking ceremony of new parliament members for Kabul and Paktia provinces was held at the presidential palace on Wednesday. 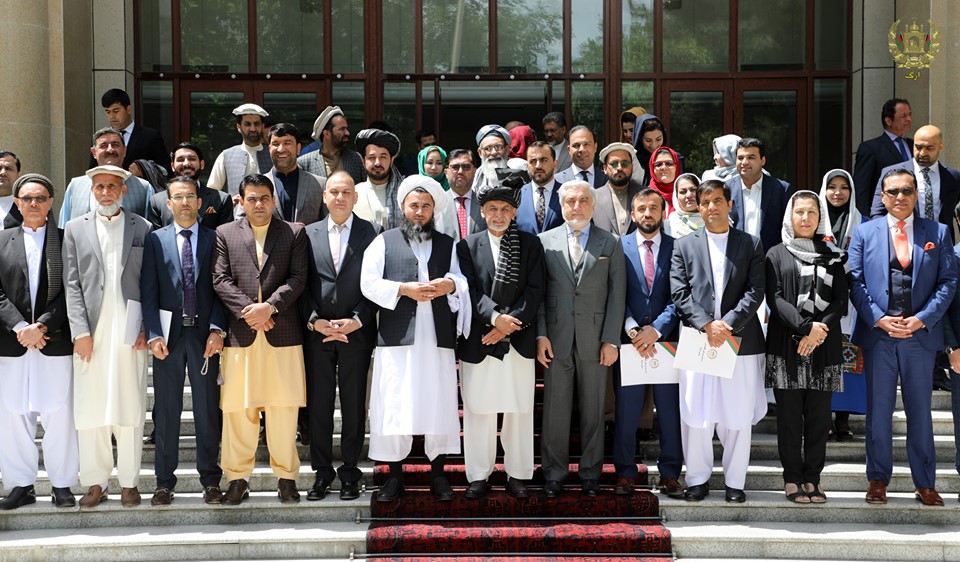