"Oil imports from Iran have not been halted and no change has been made in the previous policies," Mostafa Khalazayee, the spokesman of the Afghan ministry of oil and gas said on Wednesday. 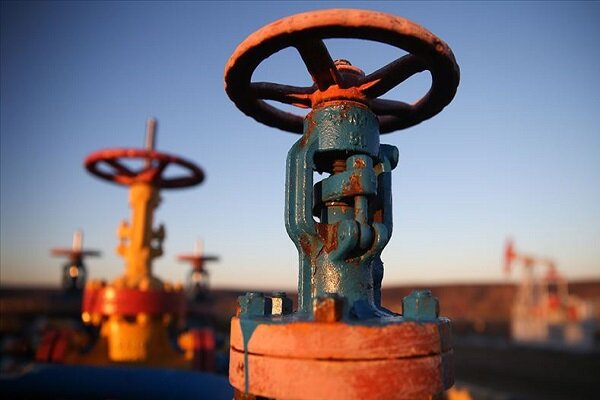 AVA- Rejecting media reports claiming that the country has stopped crude imports from Iran, the Afghan official added that "There is no restriction on oil imports from Iran."
Khalazayee explained that the only restriction pertains to the consumption standards devised by the Afghan government which should be met and excessive imports by the Afghan businesspersons will be prevented.
On May 19, it was reported that Afghan officials halted imports of oil products from Iran and that Afghanistan had pulled down its imports of oil products from Iran to zero, while the country used to import products such as Kerosene, Mazut, dissolvent and other oil products, previously.
Afghanistan started reducing its oil products imports from Iran a long time ago, therefore, Iran has prepared itself to stop its oil products exports to its eastern neighbor.
Afghanistan stands among Iran’s major export destination. The export of Iranian cement to Afghanistan has increased after US sanctions resumed on Iran, the reports say.