Ata Mohammad Noor, head of executive council of Jamiat-i-Islami party, on Wednesday called on his supporters to take to the streets in protest over Ghani's presidential term after Eid which will be celebrated early next month. 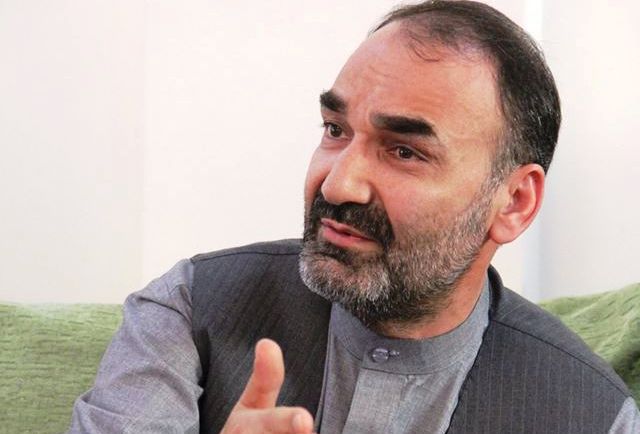 AVA- Ghani’s term was constitutionally due to end on May 22, but the presidency says that the country’s Supreme Court has already allowed him to remain in office until after the election, which is scheduled for September.
Noor, a former governor of Balkh, claimed that the National Unity Government’s formation itself was illegal as it happened based on a political deal. “Henceforth, it doesn’t carry even the legitimacy of deal itself,” he said.
“We didn’t want our people to be troubled during the fasting month,” Noor said. “We expect firm, national and massive movement after Eid.”
He urged his supporters to close highways, ministries and the presidential palace and called on security forces to remain impartial.
Noor, who backs Hanif Atmar-led electoral team, said that a caretaker government should be formed to cover delay to the election.