The police forces in Kabul have arrested 43 people for celebratory firing following the national cricket team’s victory against Pakistan on Friday night. 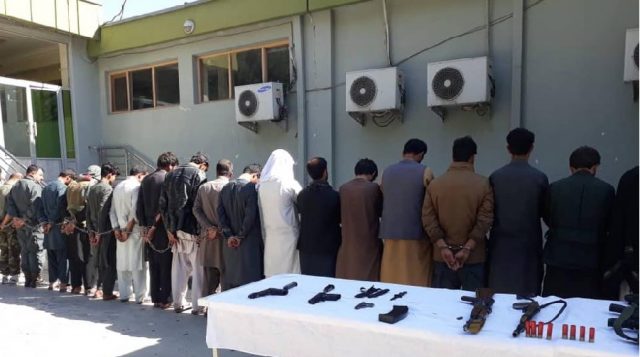