The security forces carried out separate operations in Balkh, Farah and Paktika provinces in the past 24 hours killing at least 8 Taliban fighters. 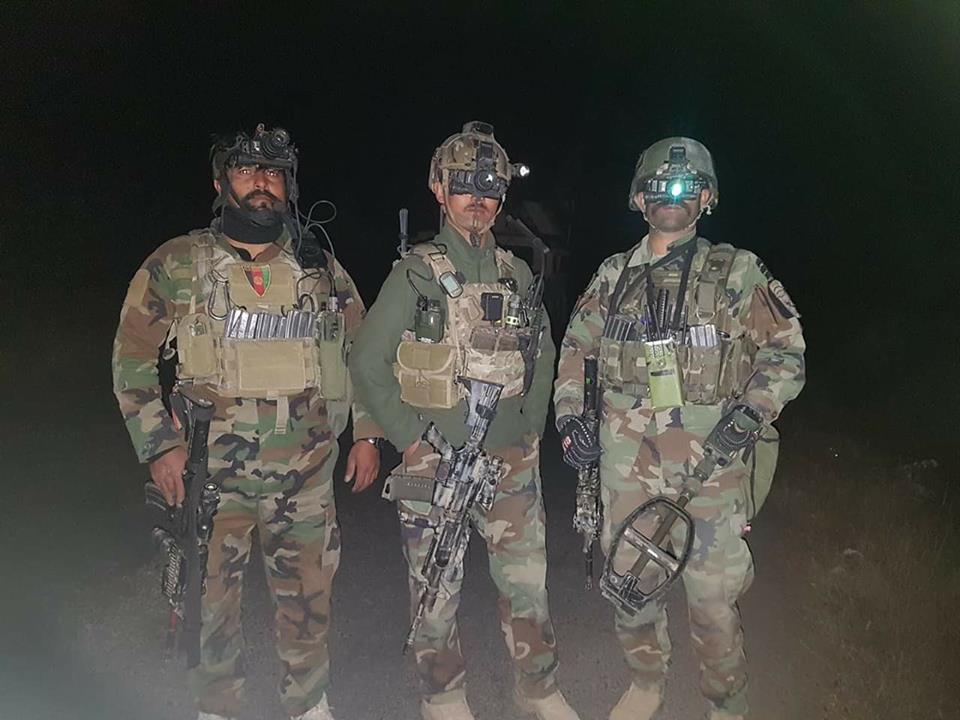