Passengers and crew aboard a US military helicopter were injured when the chopper they were travelling in was destroyed during a “hard landing” in Afghanistan, a US official said on Saturday. 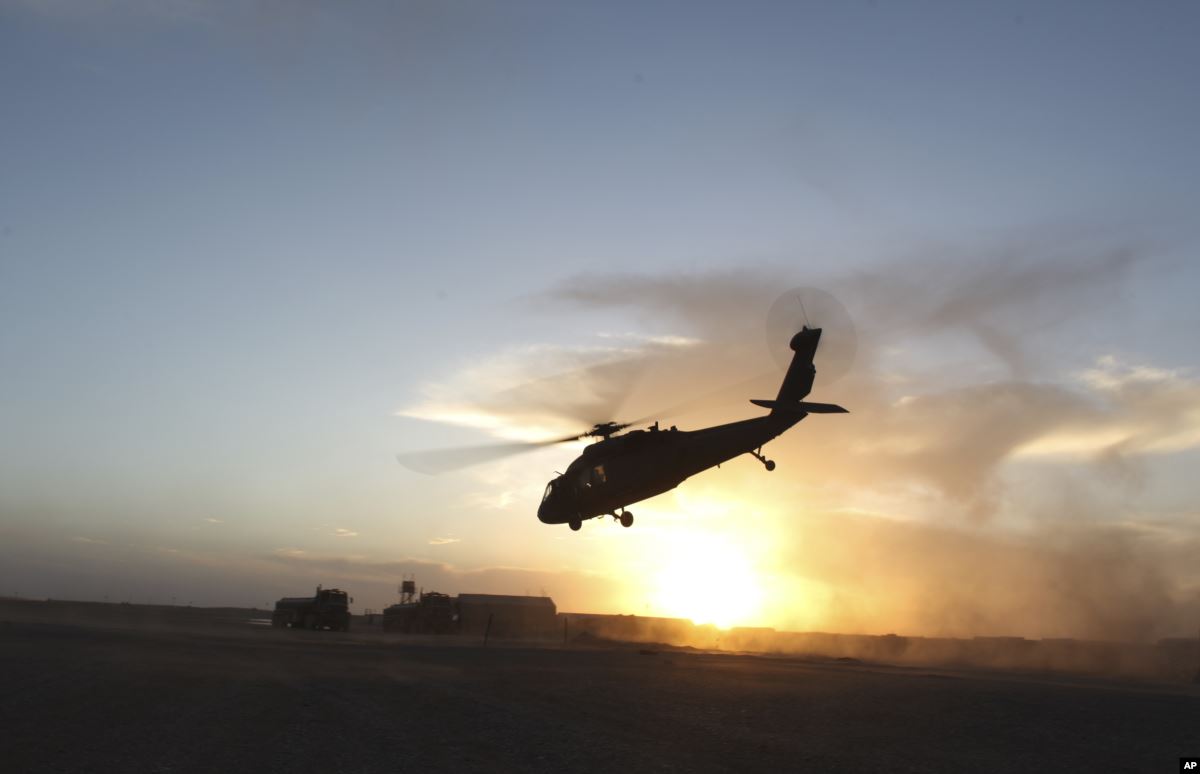 According to Colonel David Butler, a spokesman for US Forces Afghanistan, a CH-47 Chinook helicopter “hit the ground hard on the way to drop passengers off” during a mission in Helmand province.
Butler said the helicopter had been totally destroyed during the landing.
“Both Afghan and US personnel were injured but all are stable and expected to recover,” he told AFP.
“No hostile fire or enemy contact involved.”
Chinooks, easily recognisable because they have one rotor at the front and one at the back, are the workhorse aircraft for foreign forces in Afghanistan, and are used to ferry troops and supplies across the country.
Tags:
US military helicopter destroyed in Afghanistan ‘hard landing’
Source : Afghan Voice Agency(AVA)
Saturday 25 May 2019 12:13
Story Code: 185728 Copy text available
Featured news
Afghanistan Reports 658 New COVID-19 Cases
Turkey and Pakistan to ‘Enhance’ Bilateral Cooperation Against COVID-19
Russia: 4 servicemen killed in helicopter hard landing
162 New COVID-19 Cases Reported in Herat and Balkh
US Welcomes Ghani's Pledge to Release Prisoners
34 Afghans Among Asylum Seekers Rescued by Turkish Coast Guard
1
Findings from Afghanistan war crimes investigation will cause 'distress' for some elite soldiers, judge warns
2
US and Iran attend Six Plus Two meeting on Afghanistan
3
‘Key' Taliban Member Arrested in Herat by NDS
4
Taliban Killed, Wounded 576 Afghan Civilians In 30 Provinces During Ramadan: ONSC
5
Airstrike kills 6 Taliban militants a day after similar raids killed 31 in Jawzjan
6
Peace Talks Ensure Afghanistan not a ‘Safe Harbour’ for Terrorists: US State Department
7
Around 2,000 Taliban prisoners to be released
8
Afghan leaders condole deaths in plane crash in Karachi city of Pakistan
9
US Secretary of State Urges Afghan Gov’t, Taliban to Refrain From Violence After Eid Ceasefire
10
Afghans Want Ceasefire to Continue Beyond Eid