Afghan Minister of Defense Assadullah Khalid met with Colin F. Jackson the U.S. Deputy Assistant Secretary of Defense for Afghanistan, Pakistan, and Central Asia on Saturday, the Ministry of Defense said in a statement. 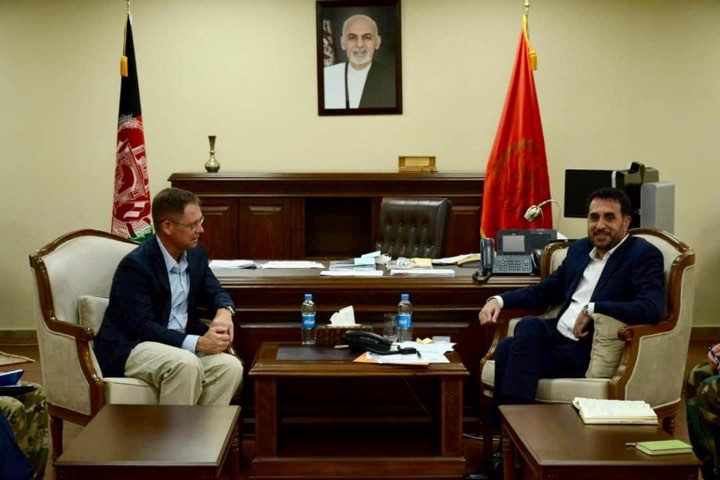