Six killed as vehicle runs off road in Helmand

At least six people were killed when a vehicle ran off road in Afghanistan's southern province of Helmand on Sunday, officials said. 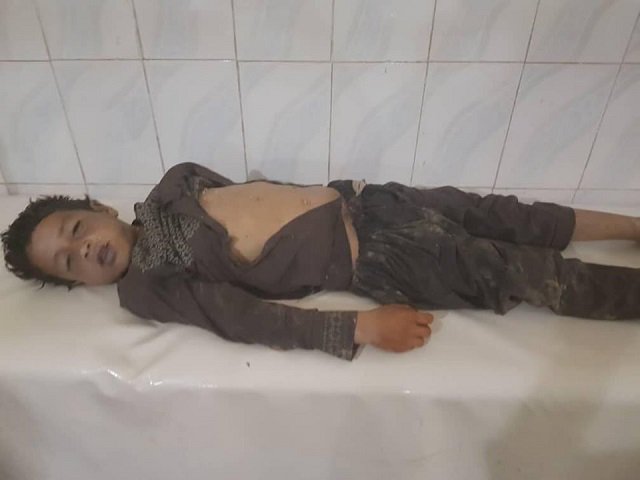