The Afghan Special Forces have killed 43 Taliban militants during an operation in eastern Nangarhar province. 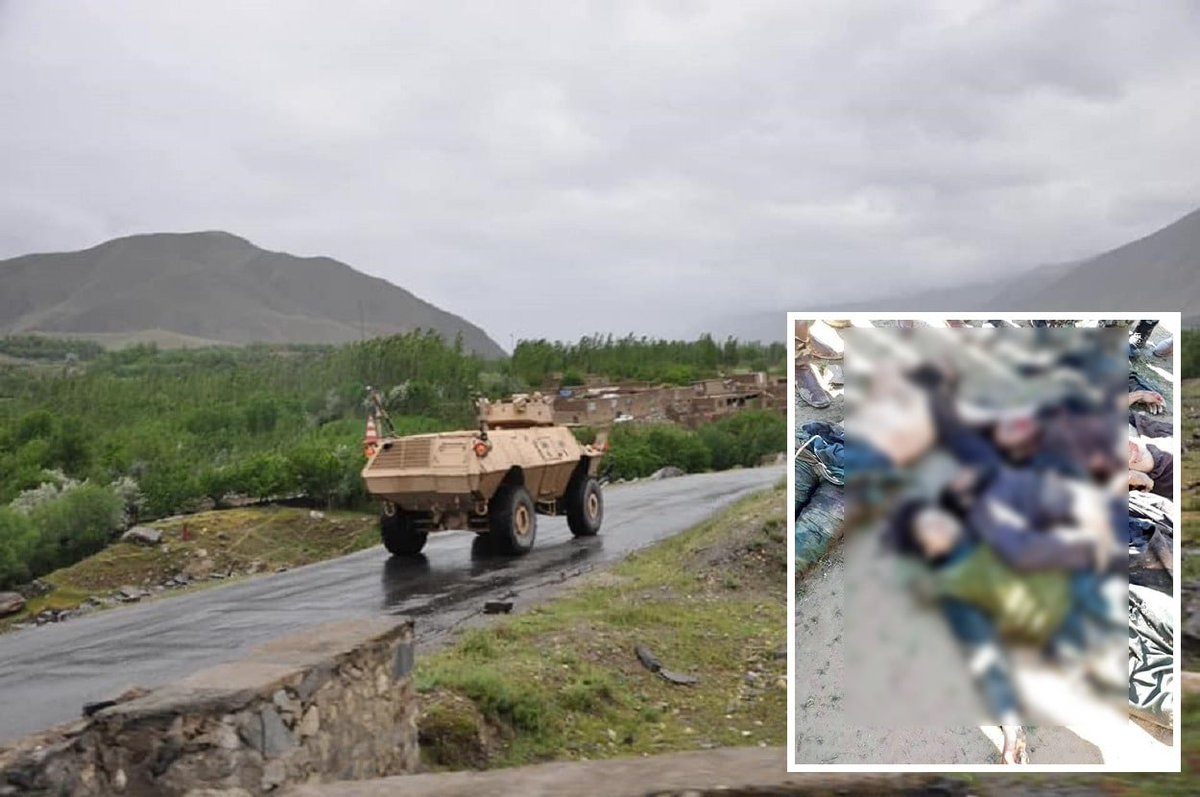