Afghans Lose ‘Hundreds Of Millions Of Dollars’ In Forex Trading

Statistics by Kabul-based Money Exchangers Union indicate that the foreign exchange, or forex, trading has inflicted "hundreds of millions of dollars" of loss to Afghans who have invested in the business since it was initially brought to Afghanistan in 2005. 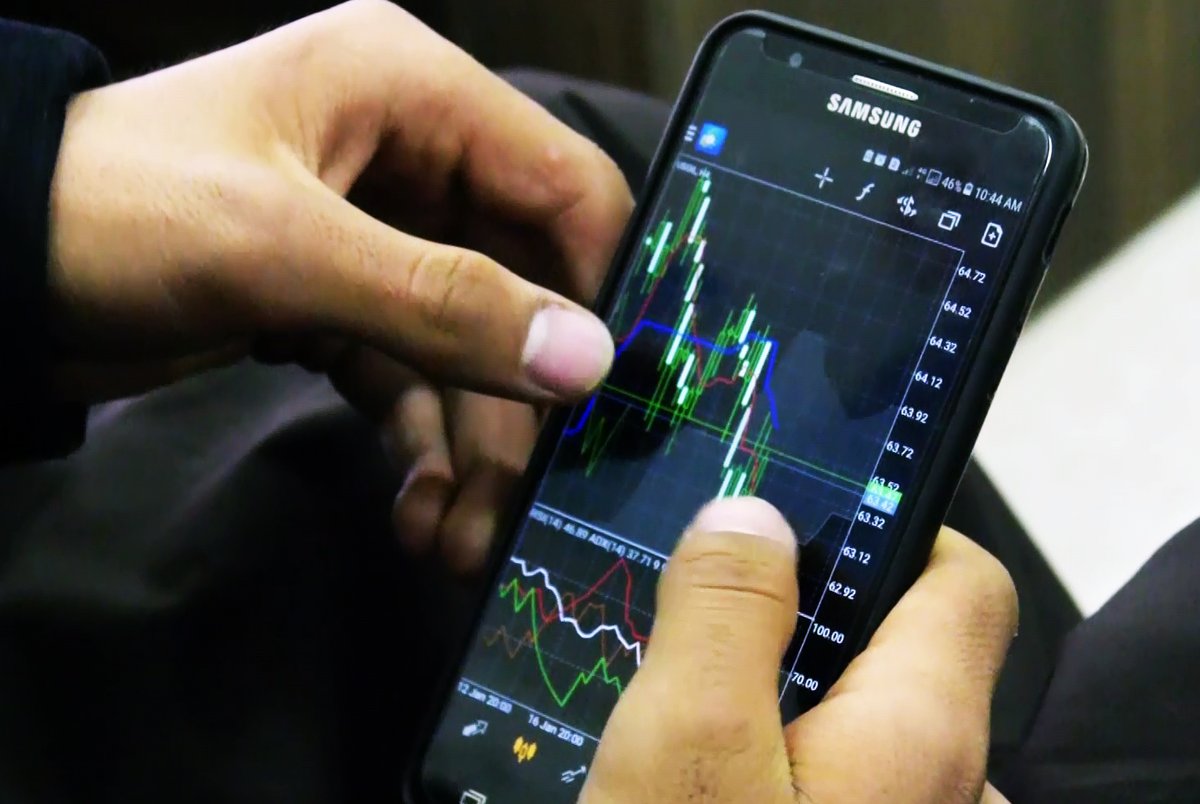 The statistics show that "billions of dollars" have been taken out of Afghanistan under the pretext of forex trading during this period.

Forex, which market is a virtual trading place where dealers buy and sell currencies initially made its way among the Afghan money exchangers and the business community in an unfair way and soon it was expanded among the youths, less educated and even low-income individuals through a local firm, known as Vision Financial Services

“All brokers who are associated to the business are not genuine; some of them are fraudsters,” said Ahmad Fawad, a local businessman who entered the forex business five years ago.

Statistics indicate that over 7,000 people have been associated with the business in Kandahar over the past 14 years and most of them suffered heavy financial losses.

“Whether accept it or not, the business is ongoing across Afghanistan. It should turn into a legal business,” said Abdul Rahman Zeerak, member of Money Exchangers Union.

According to some members of Money Exchangers Union, a local businessman Bashir Gulzada has been behind the illegal forex business in the country in recent years.

Ahmad Shah Hotak, a representative of Gulzada, said that they founded forex business in Afghanistan, but they have no link with those forex companies operating in the country.