Man Kills 10 Members of His Family in Farah

An angry man has shot dead 10 members of his family in Khak-e-Safaid district of Farah province, security officials said on Monday. 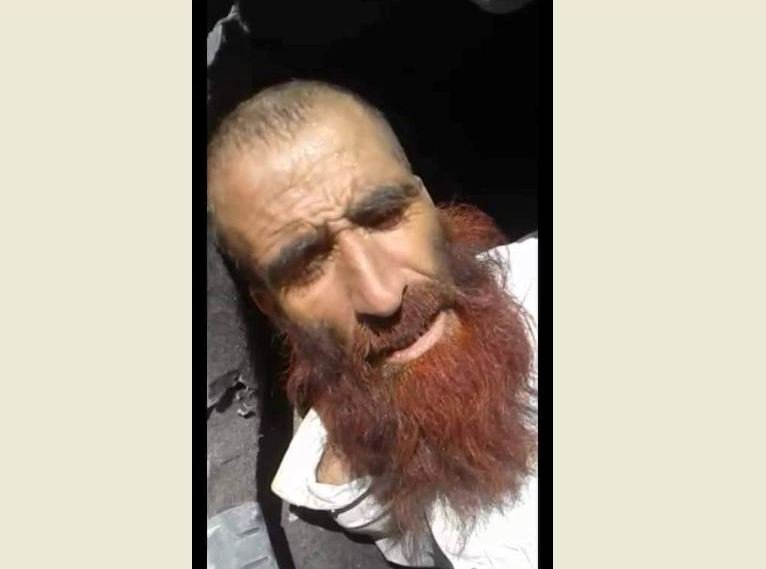 Mohiuddin Khairkhwa, the police chief of Farah province said that the Imam of a mosque has opened fire on 11 members of his family including his wife and children.
As a result, 10 members of his family have lost their lives while a small daughter of the man injured, the official said.
He added that efforts are underway to arrest the Mullah Imam.
However, local residents say that the Taliban militants have detained the man and taken him away with themselves.
Immediately, the motive of the incident was not clear.
Source : Afghan Voice Agency(AVA)
Monday 10 June 2019 14:33
Story Code: 186468 Copy text available
Featured news
Afghanistan Reports 658 New COVID-19 Cases
Turkey and Pakistan to ‘Enhance’ Bilateral Cooperation Against COVID-19
Russia: 4 servicemen killed in helicopter hard landing
162 New COVID-19 Cases Reported in Herat and Balkh
US Welcomes Ghani's Pledge to Release Prisoners
34 Afghans Among Asylum Seekers Rescued by Turkish Coast Guard
1
Findings from Afghanistan war crimes investigation will cause 'distress' for some elite soldiers, judge warns
2
US and Iran attend Six Plus Two meeting on Afghanistan
3
‘Key' Taliban Member Arrested in Herat by NDS
4
Taliban Killed, Wounded 576 Afghan Civilians In 30 Provinces During Ramadan: ONSC
5
Airstrike kills 6 Taliban militants a day after similar raids killed 31 in Jawzjan
6
Peace Talks Ensure Afghanistan not a ‘Safe Harbour’ for Terrorists: US State Department
7
Around 2,000 Taliban prisoners to be released
8
Afghan leaders condole deaths in plane crash in Karachi city of Pakistan
9
US Secretary of State Urges Afghan Gov’t, Taliban to Refrain From Violence After Eid Ceasefire
10
Afghans Want Ceasefire to Continue Beyond Eid