An explosion went off in Afghanistan's eastern Jalalabad city on Thursday, killing at least eight people. 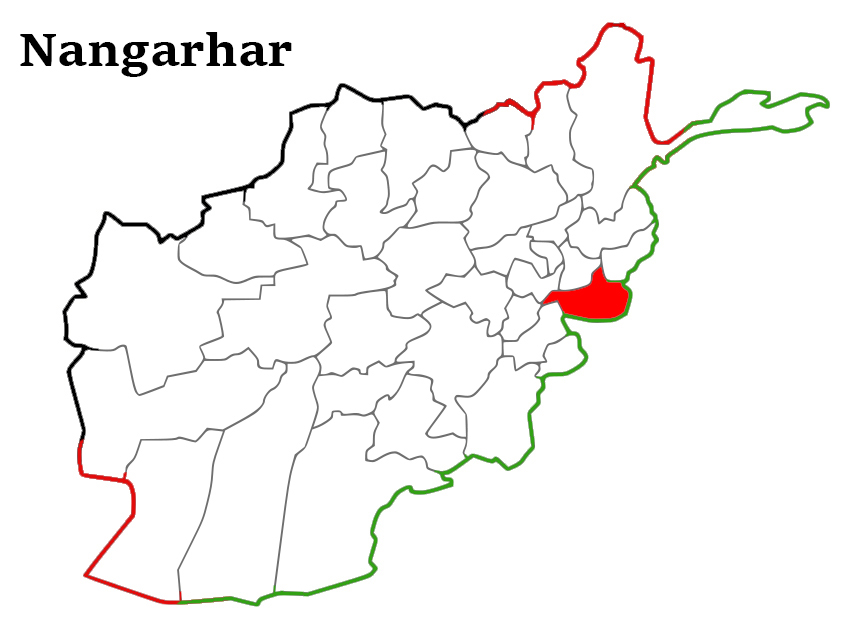