Iran and Afghanistan signed an agreement in Kabul on Thursday on the optimal use of water sharing from the Hirmand (also known as Helmand) River. 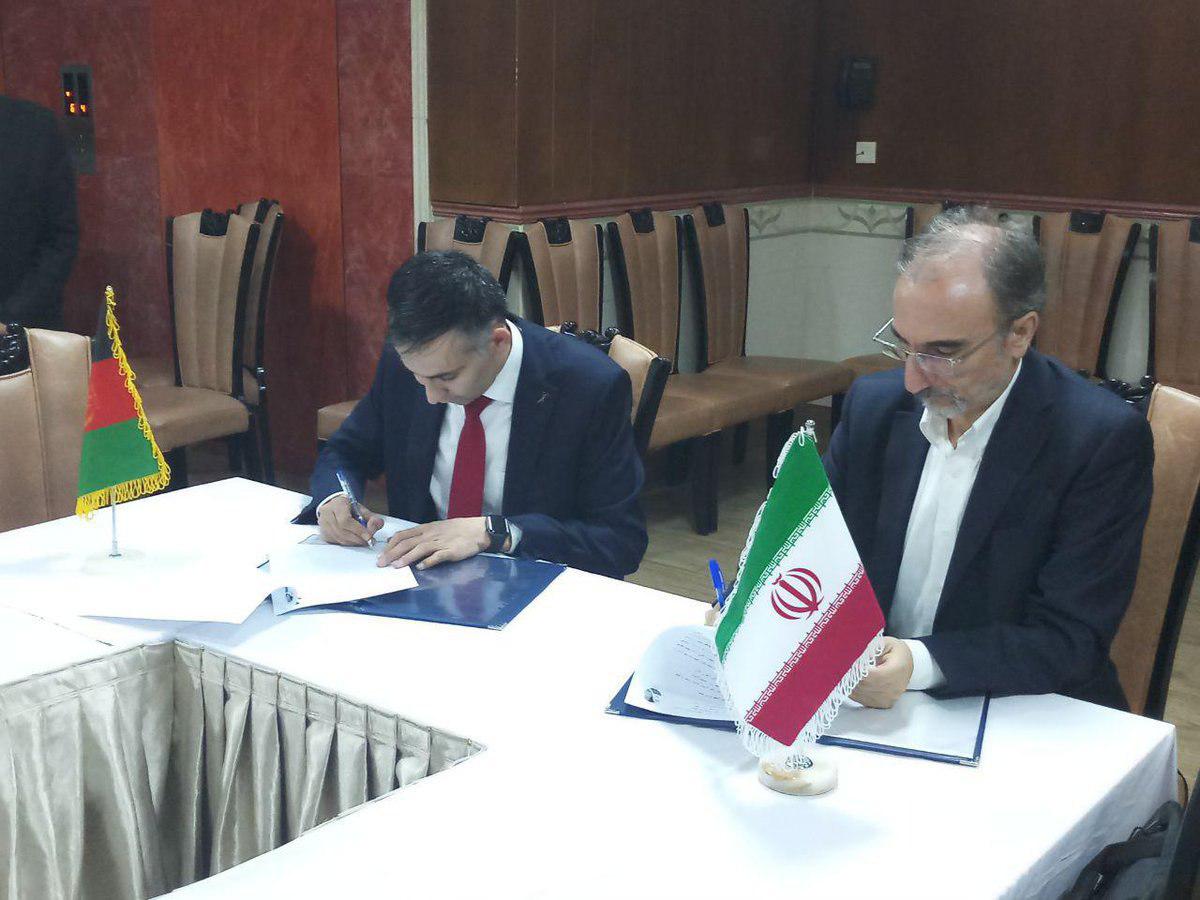 AVA- On the last day of the 20th round of two-way talks between the two neighbors, the two countries agreed that for the next six months advanced measuring instruments would be installed on the Hirmand River for regular and efficient implementation of a 1973 mutual water treaty, the Energy Ministry news portal Paven reported.
“The two sides emphasized that the plan outlining the use of Hirmand River should be devised in a way that the two nations, especially residents of Sistan and Baluchistan Provinces in Iran and Nimruz Province in Afghanistan, benefit from it,” Deputy Energy Minister Qasem Taqizadeh Khamesi said.