South Africa and Afghanistan are yet to win a game in the World Cup 2019.

World Cup 2019, South Africa vs Afghanistan: When And Where To Watch Live Telecast, Live Streaming 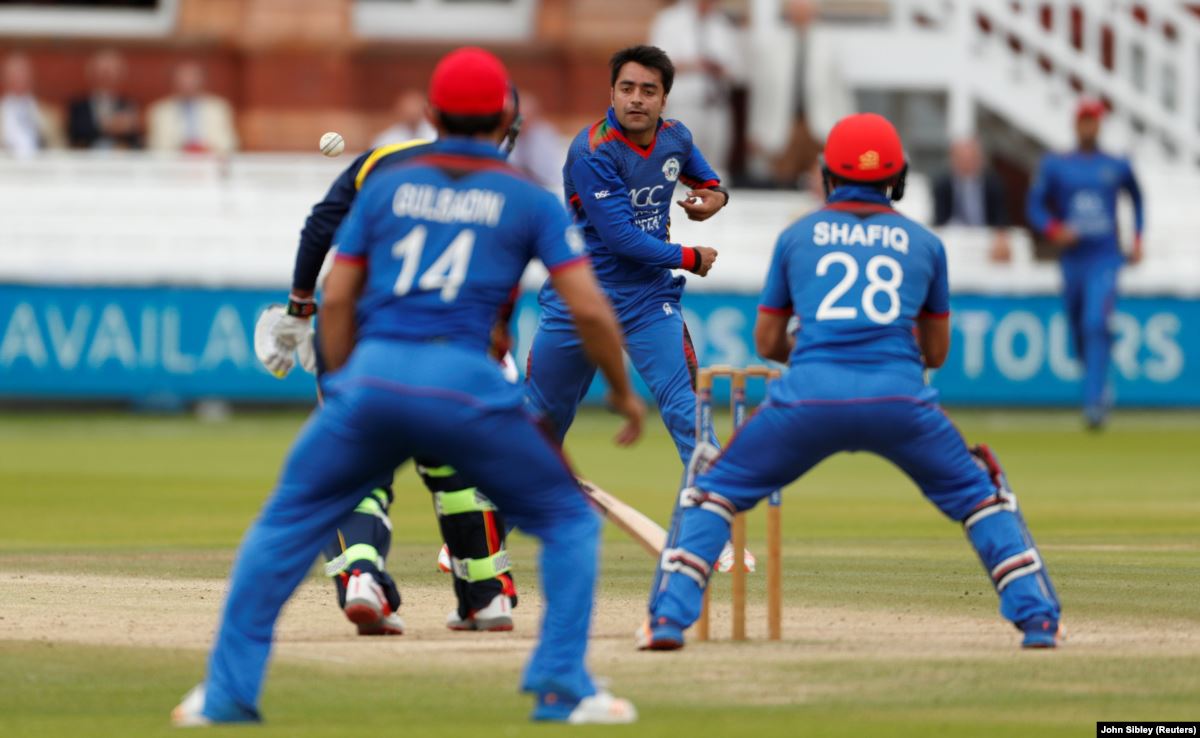