An Afghan merchant in eastern Nangarhar province has invested in producing the perfume in the country and exports the produced perfumes to Canada, France, and Germany. 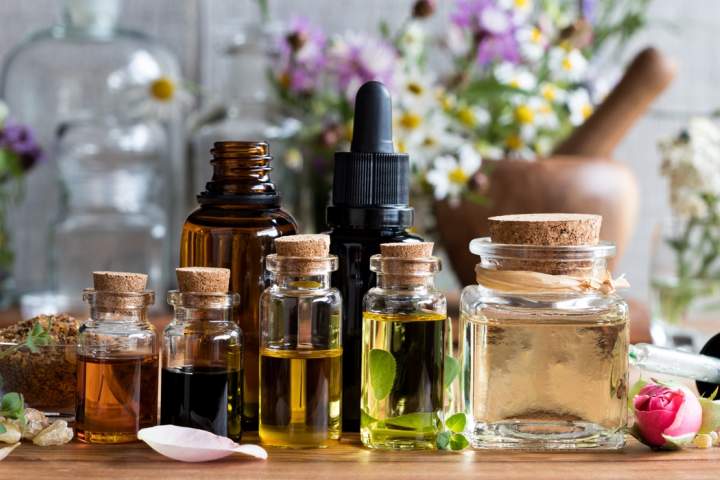 AVA- The investor said that his company has succeeded to export the perfume to the well-known beautify and scent companies in the world although the Ministry of Agriculture has not helped him.
Introducing some kinds of the produced perfumes, Deputy of the perfume producing company describes one of their well-known produced perfumes.
“This is made by the flower’s liquid which is the best drug for the skin and mind’s relief,” said Akhtar Mohammad, Deputy of the company.
The company’s officials said that they have trained hundreds of gardeners and farmers in cultivating and harvesting of rose flowers, anode flowers, and orange flowers.
They added that the flowers have been cultivated in thousands of acres of lands.
They further said that in spite of having broad facilities the Ministry of Agriculture has not helped them yet.
“The Ministry should help us very much because we encourage the farmers to cultivate flowers and that the government should provide them financial support,” said Mohammad.
Economic experts say that the Ministry of Agriculture should enrich those sectors which are providing job opportunities for the people in the country.
According to them, the capacity of the flowers cultivation and growth in the country is very considerable.
“The demands are high for the perfume while the production is low in the country. We import the perfume while Afghanistan has the capacity to turn into an exporting country,” said Seyam Pesarlay, an economic expert.
Founded in 2003, the company claims that has beaten Bulgaria, Turkey, and Morocco’s rose flower in the market.