Afghanistan Commercial Bank (ACB) becomes the third private bank to go bankrupt in the past one decade. 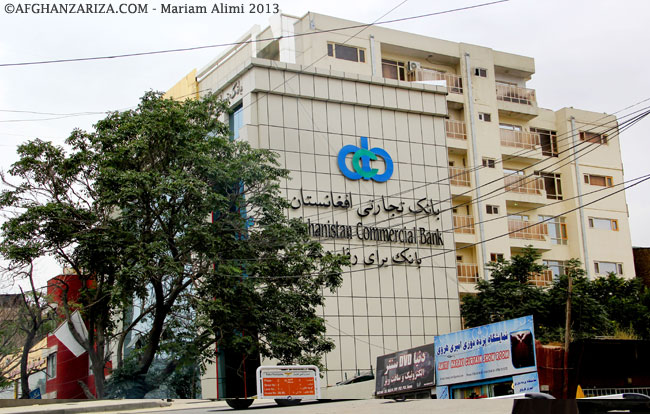 AVA- Originally operating under the name of BRAC Bank, ACB went bankrupt last year due to major violations in its banking system.
The BRAC Bank was established by a Bangladeshi investor in 2006.
In 2015, Jawed Andish bought all the shares of the BRAC Bank for $22 million.
According to an investigation by Tolo News, Andish, Zabiullah Ziarmal and Tariq Emadi were three investors who had submitted proposals to the Central Bank in 2015 to purchase ACB’s shares.
Ziarmal withdrew from the tender, Emadi’s was rejected and Andish was left to buy all the shares.
Andish claims that he ended up with an already “bankrupted” bank through a compromise between Afghanistan’s central bank and the former stakeholders of ACB.
He adds that the Central Bank gave him inaccurate information on the value of the assets before he opted to purchase the bank.
Tolo News findings also show that Andish got up to 55% of the shares until the last days of the bank’s operation. However, the Central Bank claims that the distribution of the shares was not shared with them.
ACB officials accuse the Central Bank of its inattention towards the bank and failing to take proper measures to prevent bankruptcy.
Some banking experts have linked this recent bankruptcy to lack of good banking, lack of good monitoring and lack of attention from the central bank.
The Central Bank is responsible to monitor a bank when it wants to start operation and then it should make clear how much capital does it have,” Tolo News quotes banking expert Abdulwase Haidari.