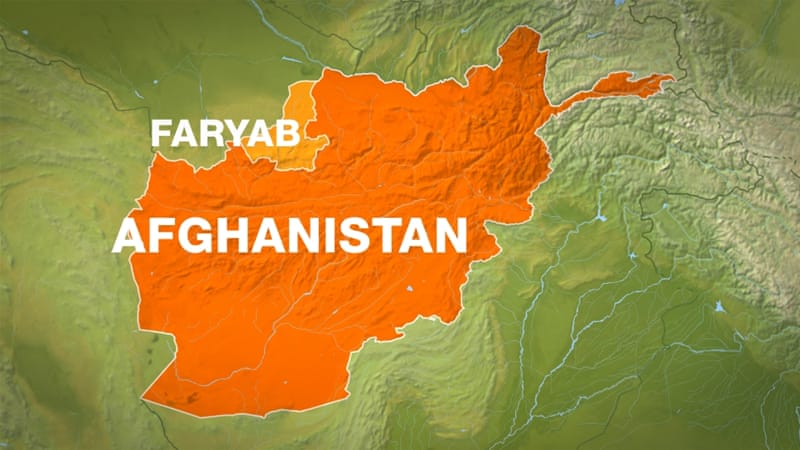 AVA- The special operations involving commando units were launched in the early hours of Friday in Dara-e-Shakh area of Gurziwan district and lasted for a while during which five insurgents were killed and two hideouts of militants were destroyed, the statement added.
According to the statement, the security forces returned to their bases safe and sound.
Taliban militants haven't commented.