The security forces conducted airstrikes against the compound of a Taliban commander in Farah province killing at least 6 militants. 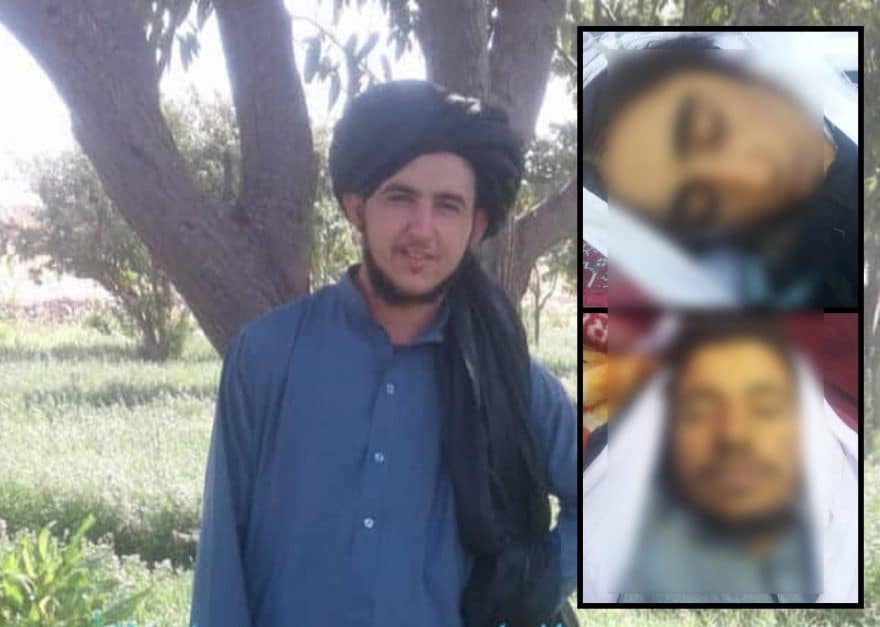