Afghanistan have improved significantly in their last two matches in the Cricket World Cup and it could be their day on Monday when they take on Bangladesh in a group game at Hampshire Bowl, captain Gulbadin Naib said. 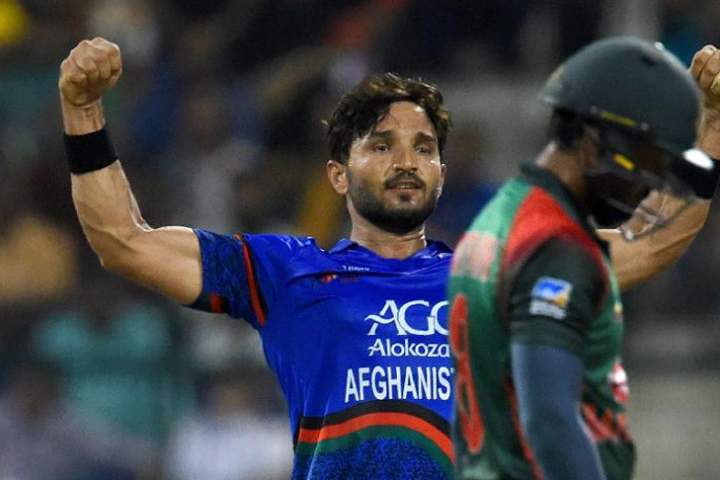 Afghanistan remain rooted to the bottom of the points table after six defeats in as many matches in their second World Cup appearance.
They did not last their full 50 overs in their first four matches, a streak they finally snapped in their comprehensive defeat by England on Tuesday.
Naib’s men, however, draw motivation from Saturday’s narrow-miss against India when they fell 11 runs short of a major upset win over the two-time champions.
“I think we cannot take it easy against Bangladesh. They’re a good side and they proved themselves in this stage,” Naib told reporters on Sunday.
“But one thing about my team is that it’s not an easy team. The first four or five games, we played very badly but we are improving day by day, and hopefully tomorrow will be our day.”
Naib said his team struggled to adjust to English conditions where their spinners found little help from the tracks.
“In the first three-four games, we struggled a lot. The surface and the wickets are totally different. We didn’t expect it.”
Afghanistan have built their bowling attack around their three frontline spinners, who came up with an improved performance in the match against India.
They will play Bangladesh, who have two wins from six matches, on the same slow track on Monday.
“It’s a very good wicket for us. It’s like Asian conditions with the ball turning,” Naib said.
If the wicket offers some turn, Rashid Khan and his spin colleagues would be quite a handful against Bangladesh, Naib said.
“Yesterday you saw it against India, who have probably the best batting attack.
“So if the wicket helps our spinners, it’s very difficult for any team, not only Bangladesh.”