Tenth case of Polio in Afghanistan reported from Urozgan Province

A new polio case has been reported from Tirinkot District of Urozgan Province. A 21-month-old girl is permanently paralyzed in Mehr Abad Area of the district. This is the 10th case of Afghanistan in 2019 and the fourth from Urozgan. 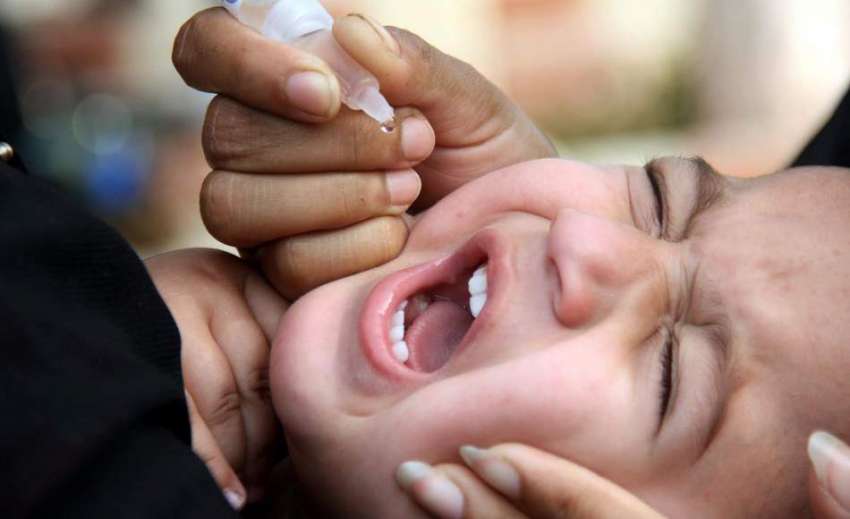 Last week, another polio case was reported from the same district which paralyzed a 30-month-old boy. House-to-house polio campaigns were banned in this area since May 2018. This means children under five living in the area have not been vaccinated and protected from the virus since then.
Only one out of 10 polio cases were reported from Eastern Kunar province while the rest have been reported from the southern region: 4- case in Urozgan, 3 -in Helmand and 2- case in Kandahar.
"Access to health services is the right of every citizen of the country," said Dr. Ferozuddin Feroz, the Minister of Public Health of Afghanistan, "we are deeply concerned about the increasing polio cases and the number of children who still don't have consistent access to vaccination. The virus could spread and   more children will be affected and paralyzed by polio virus in Afghanistan.  I ask everyone to work together and protect innocent children against polio, to provide a safe and secure environment for our frontline workers to vaccinate children in every corner of the country."
The polio vaccine is safe, even for sick and newborn children. It is very important that newborns and sick children get the vaccine, because they may have lower immunity which makes them more susceptible to the virus.
Polio vaccination has also been strongly endorsed by national and global Islamic scholars.
Tags:
Tenth case of Polio in Afghanistan reported from Urozgan Province
Source : Afghan Voice Agency(AVA)
Monday 24 June 2019 15:16
Story Code: 187276 Copy text available
Featured news
Imran Khan: Pakistan Contributing ‘Positively’ To End Violence, Bring Peace To Afghanistan
Blast in Kabul kills three, wounds 12
Peshawar blast: At least seven dead in Pakistan school attack
Saudi funds $10 million program to help returnees and IDPs
4 Negotiators Return Home Empty Handed, Freezing Peace Talks in Doha
Car Bomb Targets Police Special Unit in Khost
1
Afghanistan: Mounting casualties as parties to peace talks fail to protect civilians
2
Taliban attack kills 24 soldiers, take several hostages in Nimroz
3
Media watchdog warns of Taliban interference in Ghazni
4
‘AIHRC’ Confirmed Deaths of 12 Children In Takhar Airstrike
5
Afghanistan: 104 New Cases of COVID-19, 4 Deaths Reported
6
95 New Cases of COVID-19, 5 Deaths Reported in Afghanistan
7
Khalilzad urges independent bodies, media included, to document casualties
8
First train from Iran arrives in Afghanistan