The war in Afghanistan is far from over, despite what seems like a growing silence on what has dragged on into an 18-year conflict. Almost 11,000 civilians were killed in the country in 2018 and the Taliban is in a stronger military position now than at any point since 2001. Kabul is considered the safest place in the country from which to report, but the situation there remains volatile. 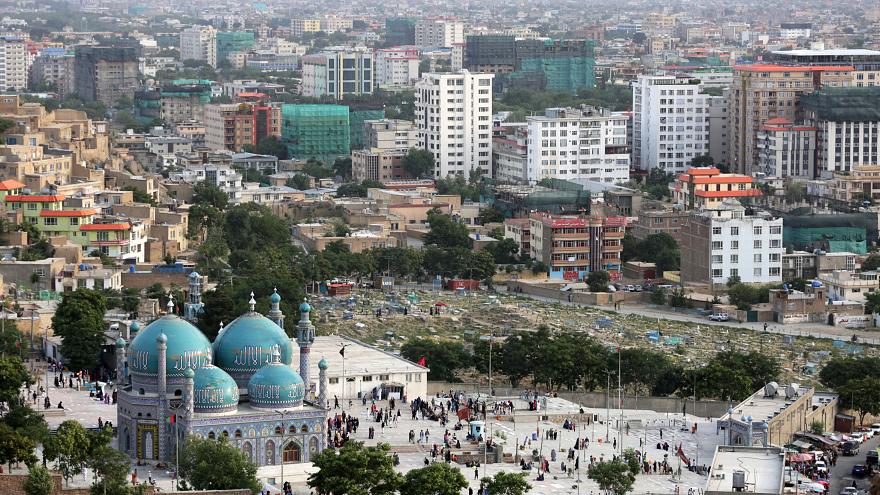 The city can feel like a fortress, with concrete walls erected across the city to protect people and buildings. The number of check points has increased in recent years – a constant reminder that here, an attack can occur any time.
Last year almost half of the suicide attacks registered in the country took place in the capital. Most of the casualties are transferred to the Emergency Surgical Centre for War Victims in Kabul, where medical services are provided for free by UK charity Emergency, which also builds hospitals and trains local medical staff.
The Emergency hospital treated almost 16,000 victims of war last year, and senior doctor Edayatullah Hedayat said they have seen an increase in casualties. “Between 2004 and 2006 the number of war wounded increased. And after 2010, the number was increasing dramatically. You cannot compare. Now every night we are admitting at least 10 or 20 patients."
Hassan Hedayatullah from Ghazni, a province south west of Kabul where armed clashes are ongoing, was lucky, narrowly escaping death after being shot at. He said: "When I was going back to Ghazni from Kabul, we were stopped on the road by the Taliban. I was on the front seat with the driver and I got hit by three bullets in the head. The driver was hit too. One bullet hit my ear, the two others above.”
The UN has also expressed concern about the increase in civilian casualties from an air strikes. Aerial operations conducted by pro-government forces caused more than 1,000 casualties last year.
Esmee de Jong, of EU Humanitarian Aid, described the situation: “People a couple of years ago were pre-warned that fighting was going to occur and they left their villages... to flee. Now what is happening is that people are finding themselves in active conflict immediately.”
With upcoming presidential elections, peace talks at a stalemate and an increased number of insurgent groups involved, experts fear new peaks of violence ahead for Afghanistan.