The 30th White House Press Secretary, Grisham, currently is the press secretary of First Lady Melania. Originally from Arizona, Stephanie Grisham worked for the Trump presidential campaign in 2015 and 2016. 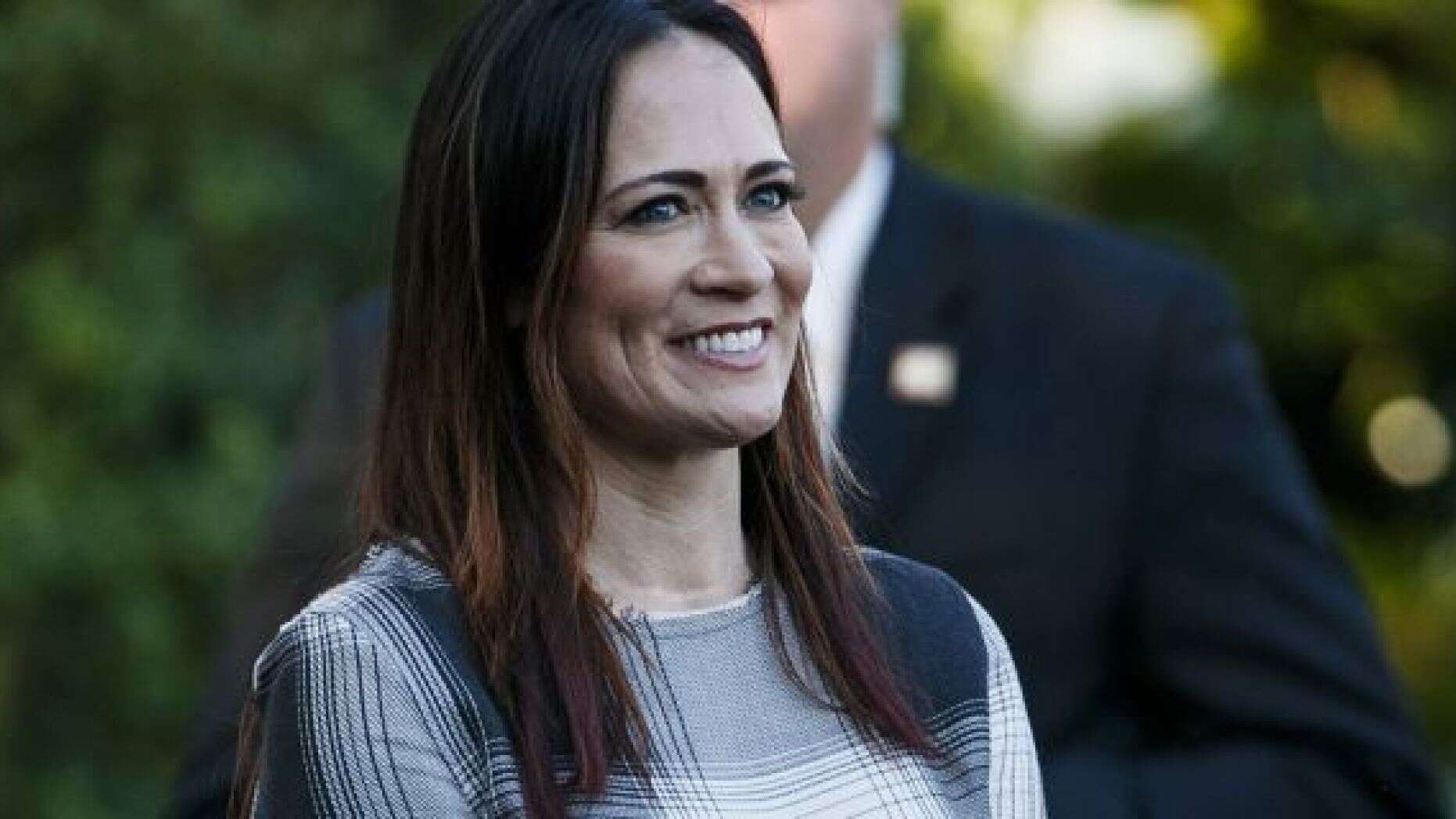