The Afghan security forces killed 25 militants during an intense battle in Maruf district of Kandahar on Saturday night. 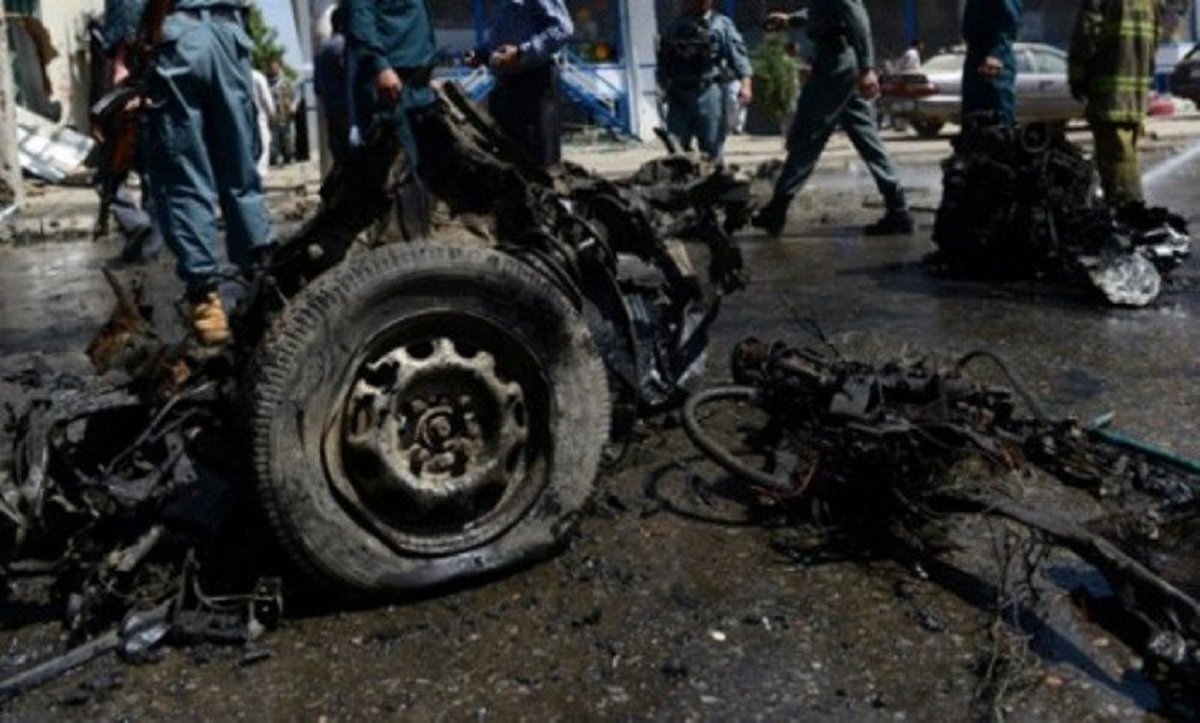