The Taliban and Afghan government representatives are expected to hold direct talks in less than two weeks in Germany, an Afghan official said on Sunday. 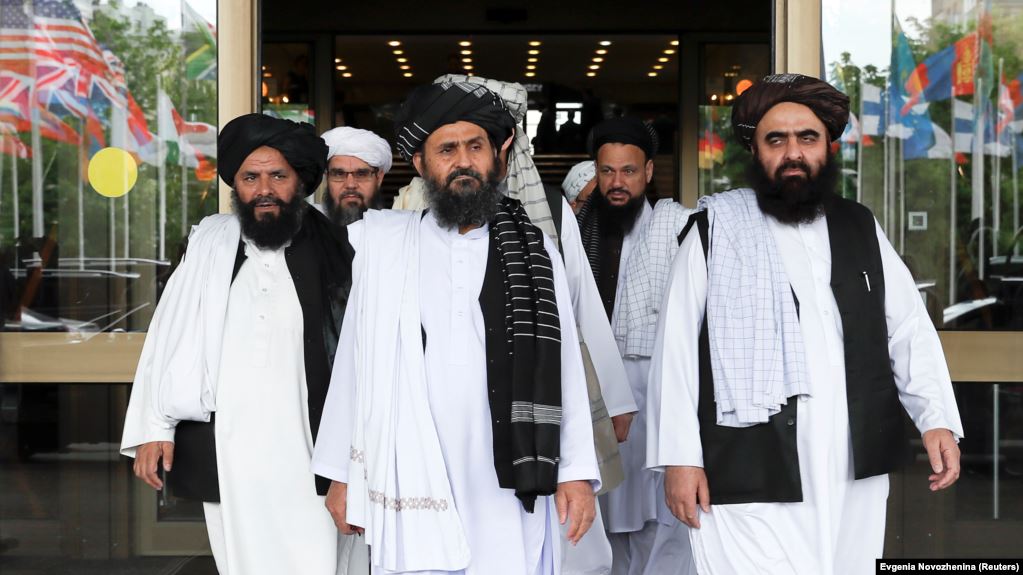 Sibghatullah Ahmadi, Spokesman of the Ministry of Foreign Affairs said that the seventh round of talks between the U.S. and Taliban negotiators is crucial.
Ahmadi said that Afghanistan is very close to peace.
This comes as U.S. and Taliban representatives are negotiating behind closed doors since Saturday and the group has always rejected to hold talks with President Ashraf Ghani’s government.
Sources close to the Taliban said that the negotiations are ongoing over the withdrawal of foreign forces from Afghanistan and a Taliban guarantee that Afghanistan will not be used by terrorists against the U.S. and its Allies.
“I think the two sides are discussing the previous agenda. Shir Mohammad Abbas Stanekzai is leading the Taliban team and the negotiation is expected to have a positive result,” said Sayed Akbar Agha, a former Taliban official.
However, the U.S. negotiating team is expected to focus on a ceasefire and the launch of an intra-Afghan dialogue.
At the same time, the head of the UN mission in Afghanistan emphasizes that the upcoming presidential elections and peace process are top priorities for the United Nations.
“Let me be clear: Neither process should be harmed or held back by the other; both processes must move forward with the full force and commitment of all stakeholders,” Tadamichi Yamamoto, the head of the UN mission said in a statement on Sunday
Tags:
Afghan Govt Expecting Direct Talks With Taliban in Two Weeks
Source : Ariana News
Sunday 30 June 2019 17:41
Story Code: 187574 Copy text available
Featured news
Trump’s Deal of the century proposes non-sovereign Palestinian state
Daesh has escalated attacks in Iraq, Syria since US assassination of Iranian general: Residents, monitors
US expresses disappointment over Chinese 5G network in UK
US cuts number of Black Hawks to Afghanistan by two-thirds
US exit from region to accelerate Afghan peace, stability, senior advisor says
Pakistani police detain MP, activists at Pashtun rights rally
1
Survey: Nearly half of Afghans want US troops out after Taliban peace deal
2
Taliban expects an Afghan peace deal within 'days'
3
Helicopter carrying Afghan soldiers hit by rocket in Helmand
4
US officially publicizing state terrorism by threatening new Quds Force chief: Iran
5
US DoD sees signs of progress with Afghan air force
6
Several rockets hit near US embassy in Iraqi capital Baghdad
7
4 militants killed in S. Afghan airstrike
8
Assassination of Iran's general proves US leads global terrorism: FM
9
EU extends 'timeline' for 2015 Iran nuclear deal's dispute mechanism
10
Iraqis march in 'millions' to call for expulsion of US troops