The security forces conducted separate operations in Herat, Farah and Nangarahr provinces killing at least 5 militants including a terrorist of ISIS-K group. 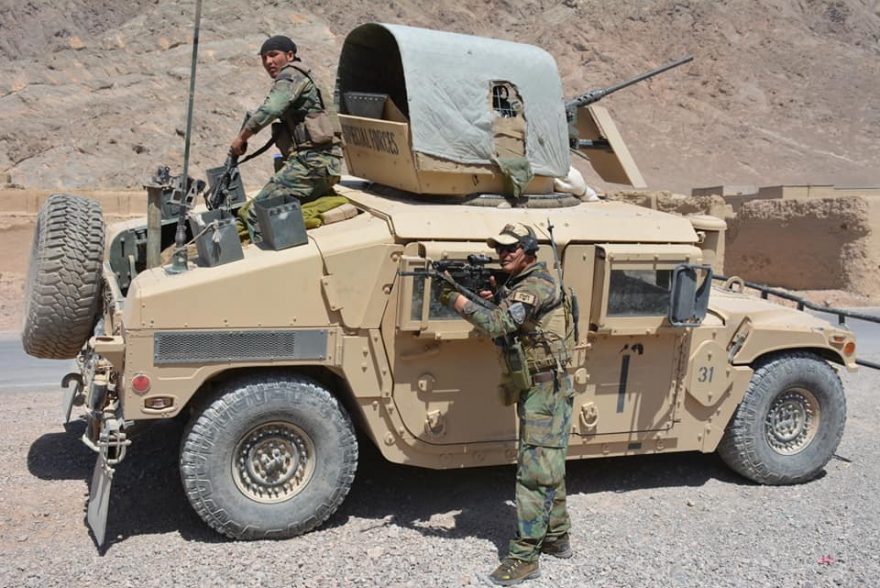