Afghanistan's Electoral Complaints Commission on Saturday warned candidates in the country against premature campaigning ahead of 2019 presidential elections. 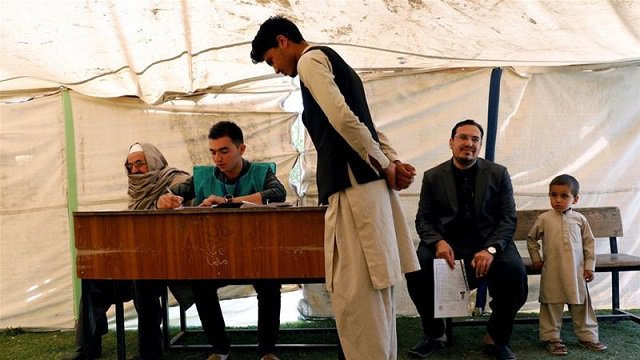