The security forces inflicted heavy casualties on Taliban militants during separate clashes which took place in three districts of Faryab. 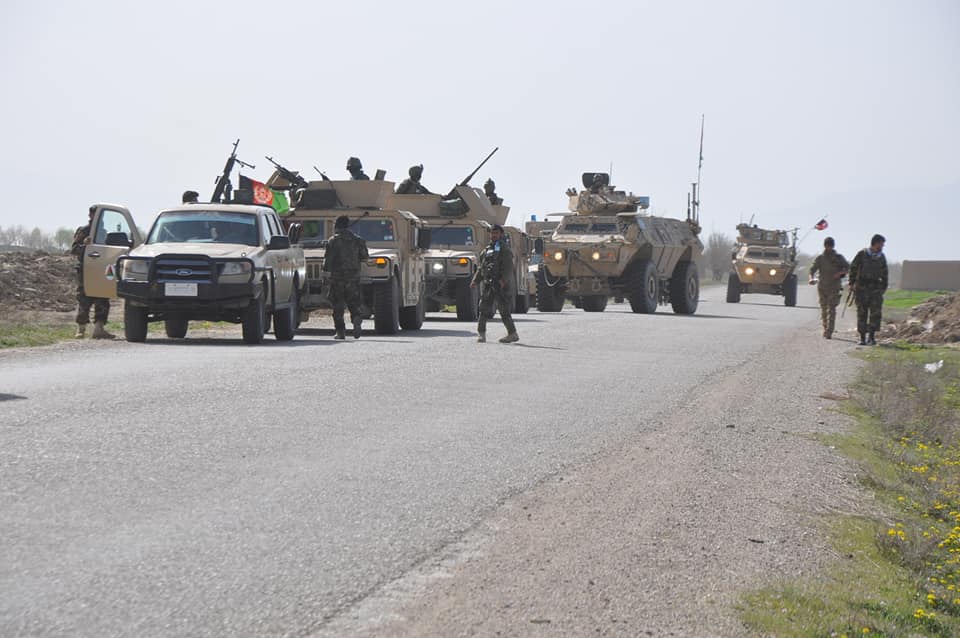