Five strongholds of Taliban terrorist group with all war equipment have been demolished in Kunar province last night. 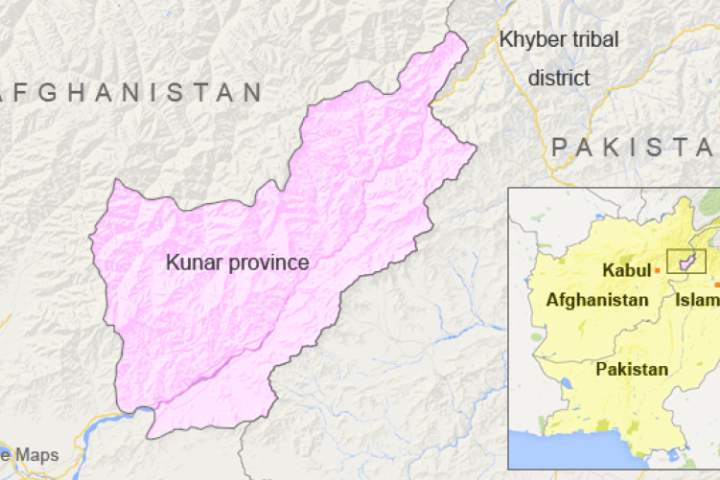